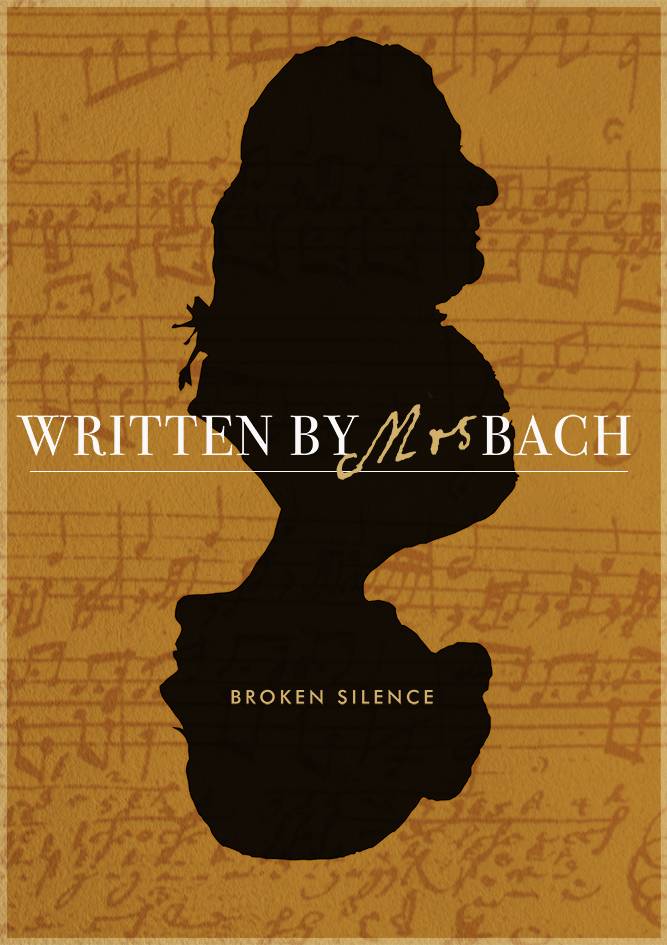 MODERN SCIENCE AND CLASSICAL MUSIC COLLIDE TO UNCOVER THE TRUTH

An investigation into whether some of Johann Sebastian Bach’s most famous works might actually have been composed by his second wife, Anna Magdalena. Accomplished academic, musician and forensic document examiner, Professor Martin Jarvis, comes up against significant resistance from the Bach orthodoxy when he presents his evidence supporting this theory. 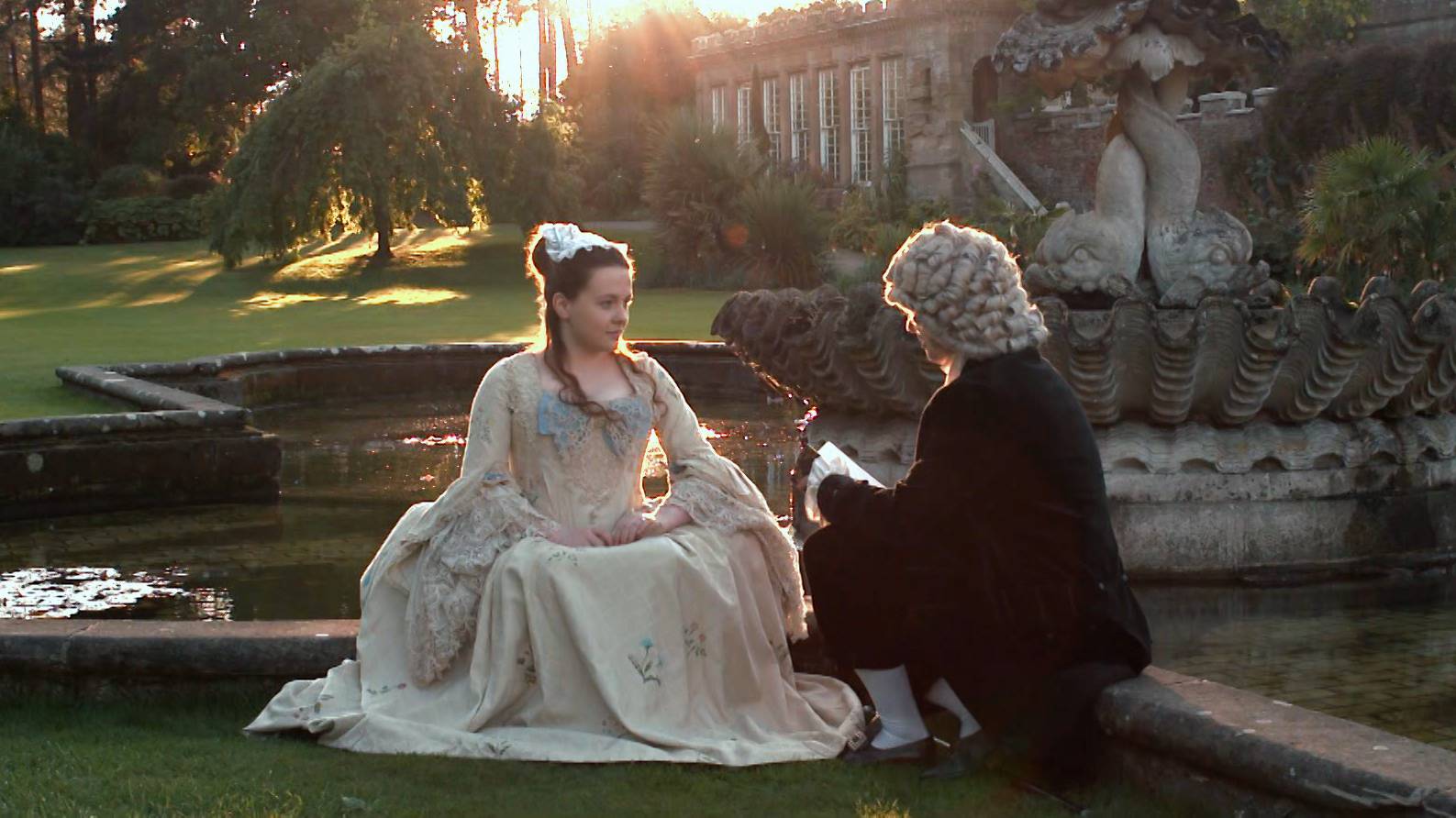 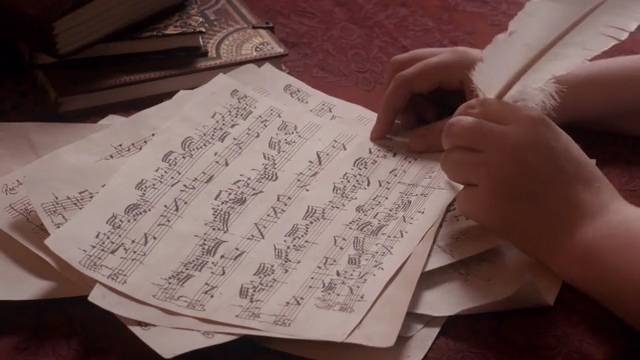 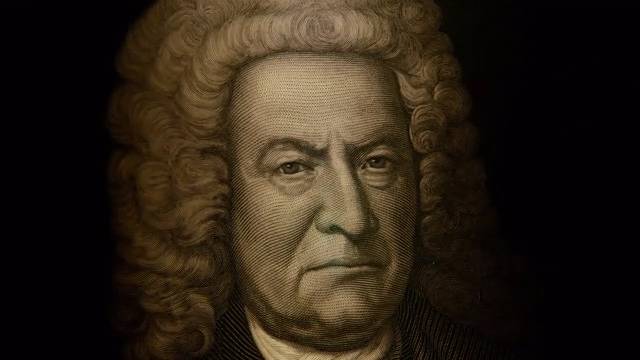 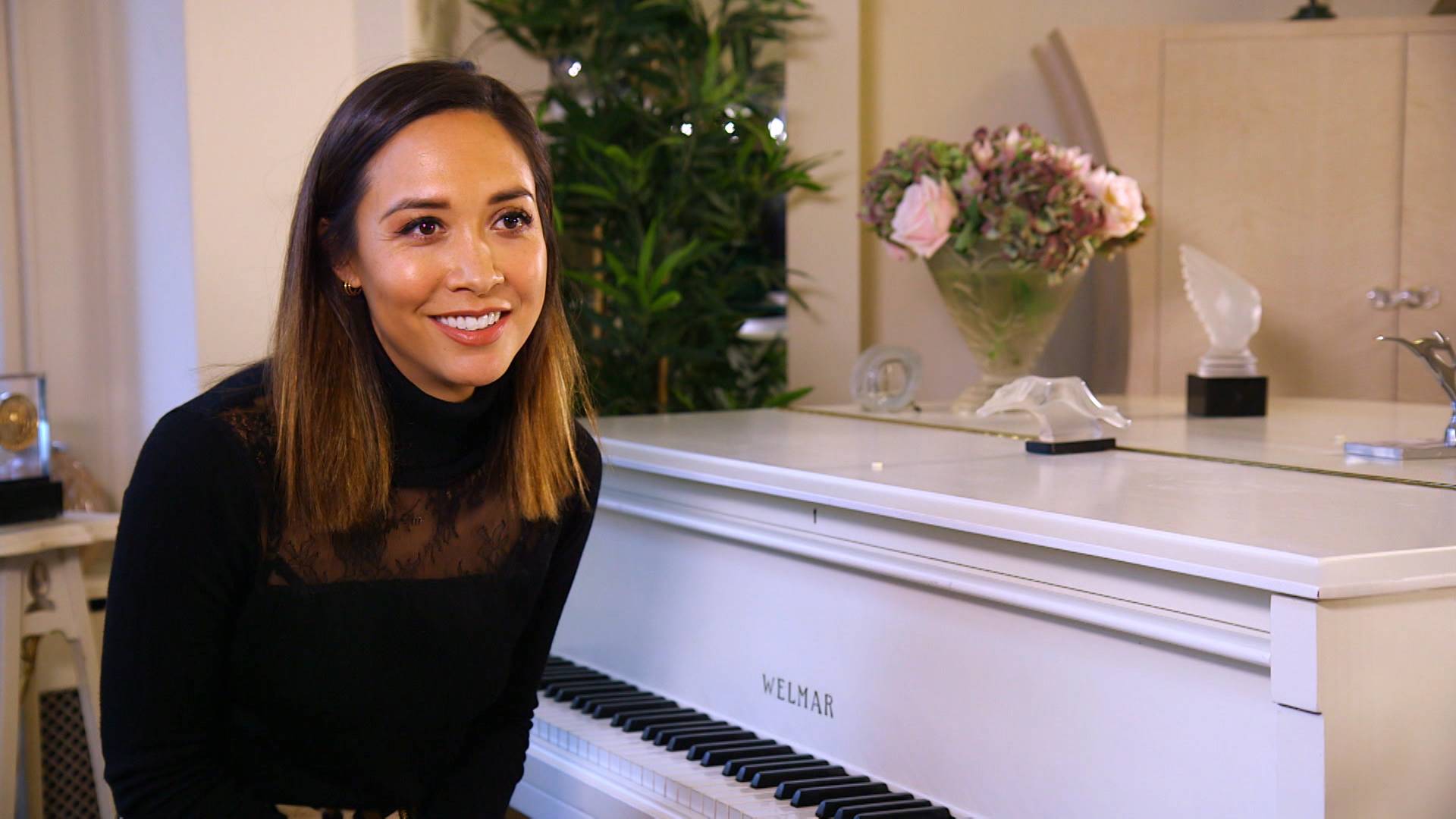 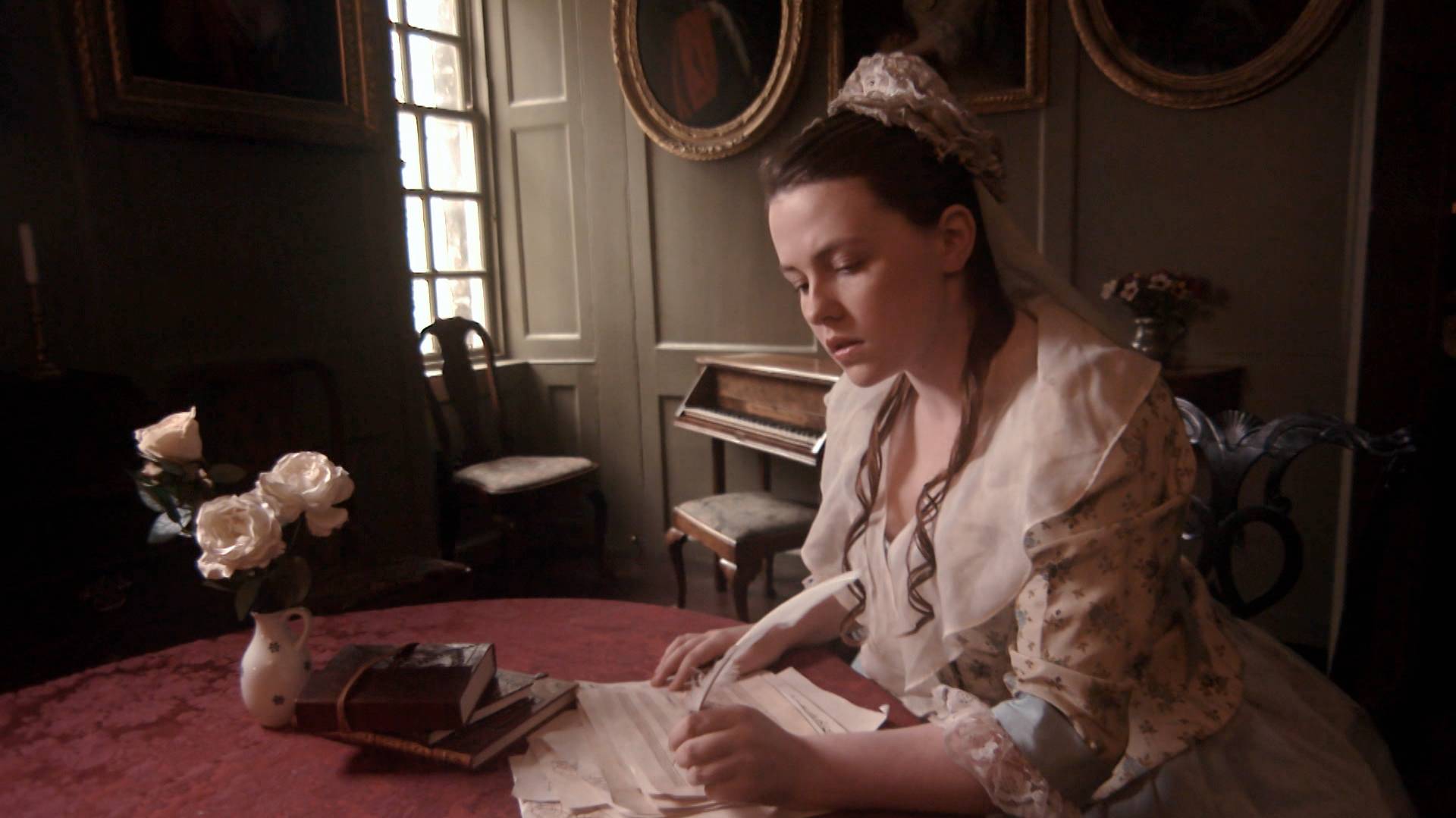 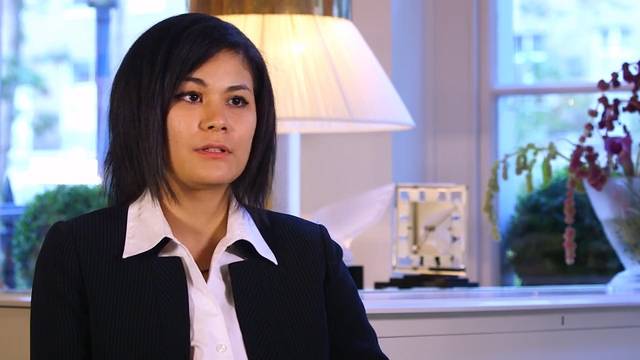 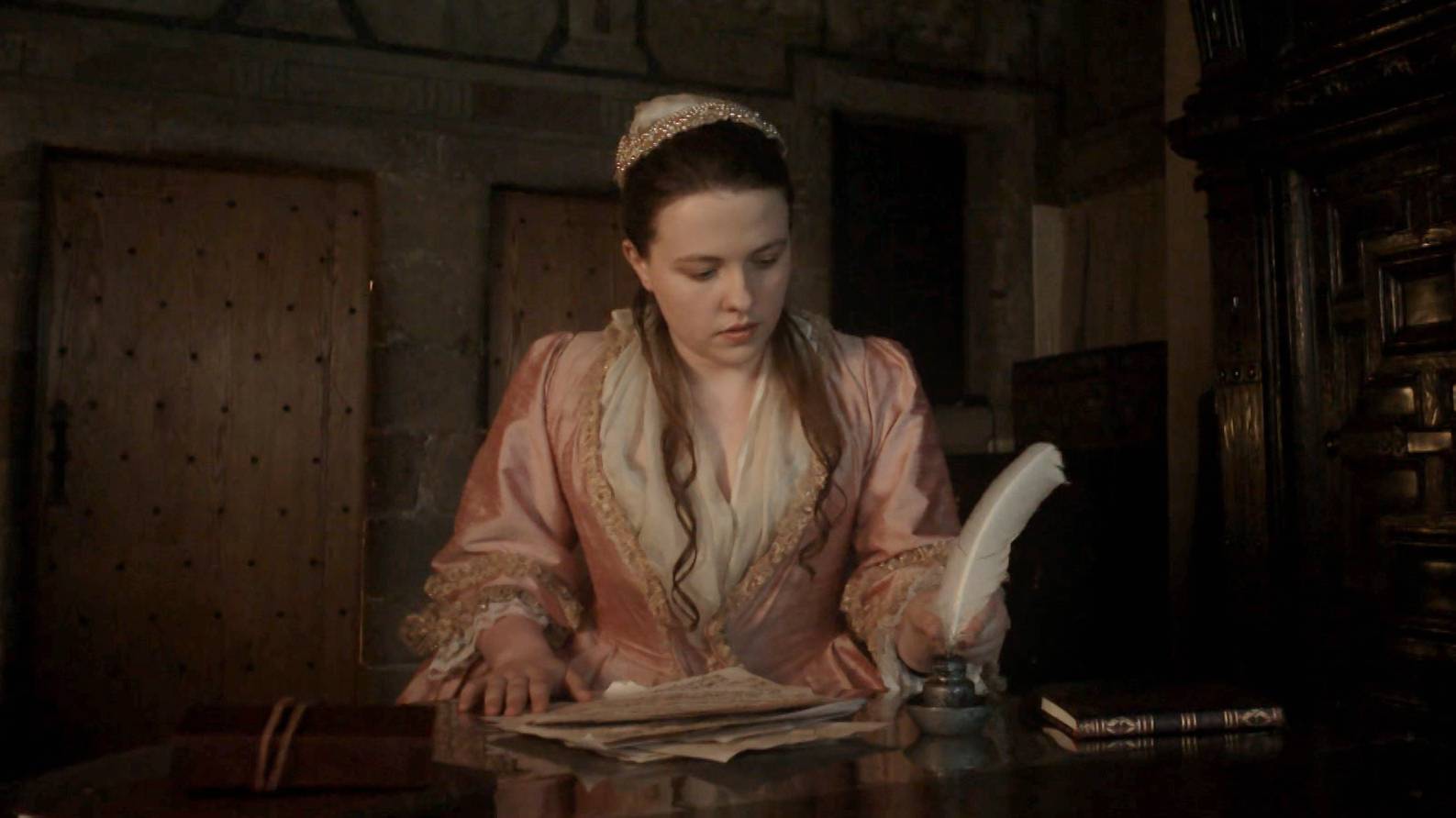