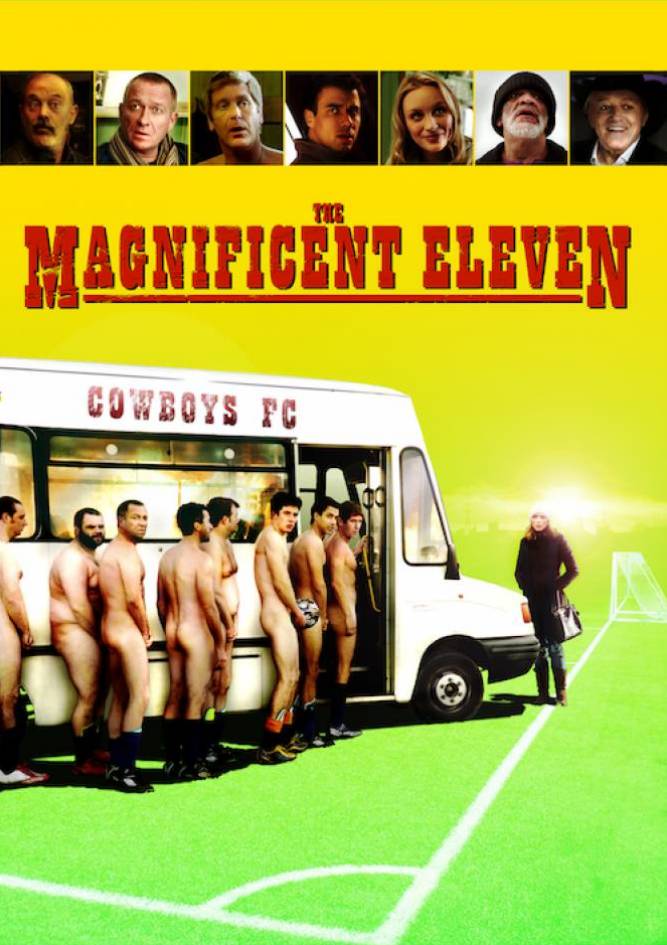 11 UNITED CAN NEVER BE DEFEATED

Never underestimate a bunch of cowboys! A modernisation of the classic western in which the Cowboys are a local amateur soccer team, the Indians run a nearby Tandoori restaurant, and the Bandits are a group of menacing thugs led by a maniac known simply as American Bob. From the creator of TRAINSPOTTING and FILTH, Irvine Welsh, featuring Sean Pertwee, star of GOTHAM and Hollywood legend Robert Vaughn. 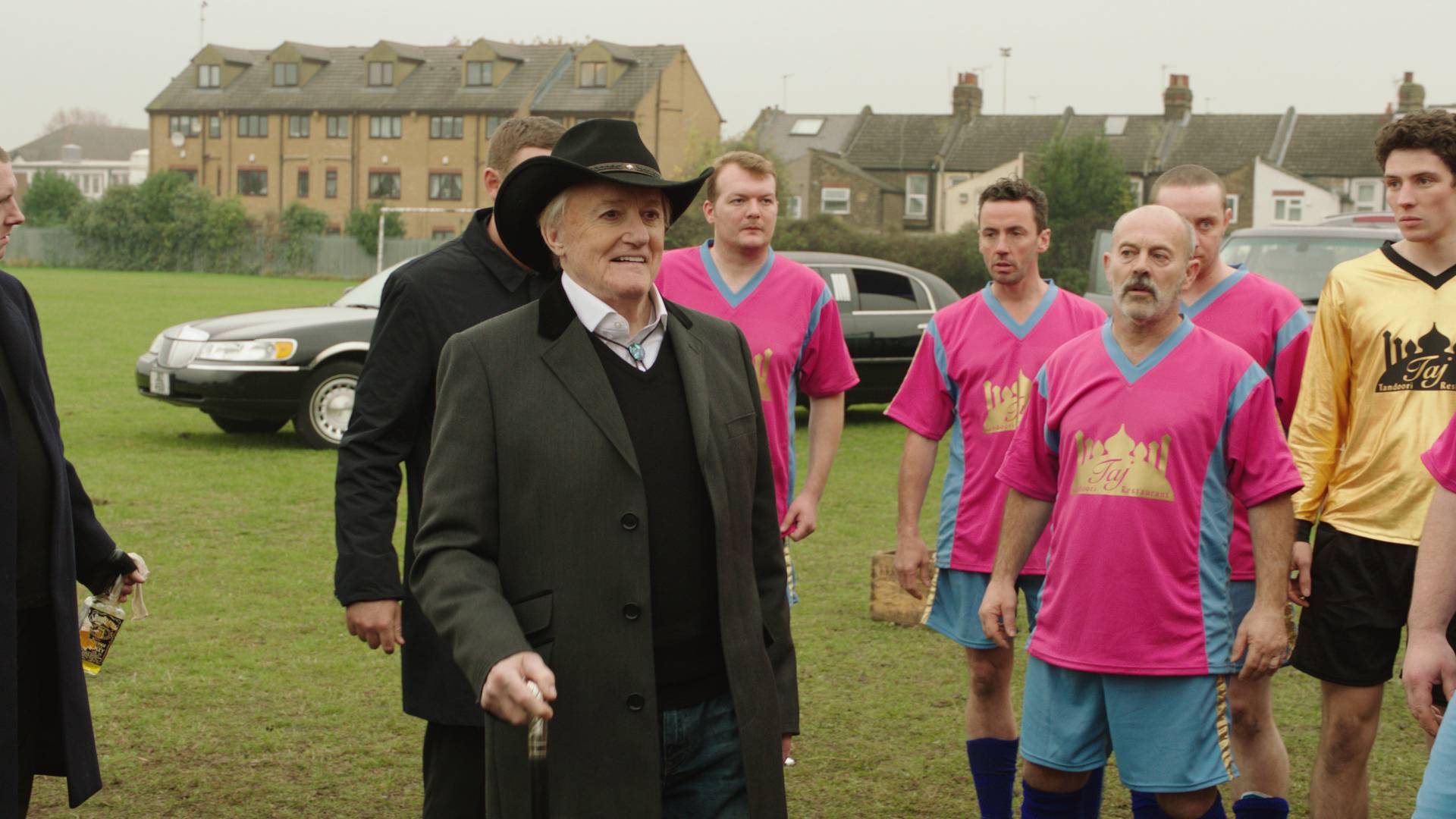 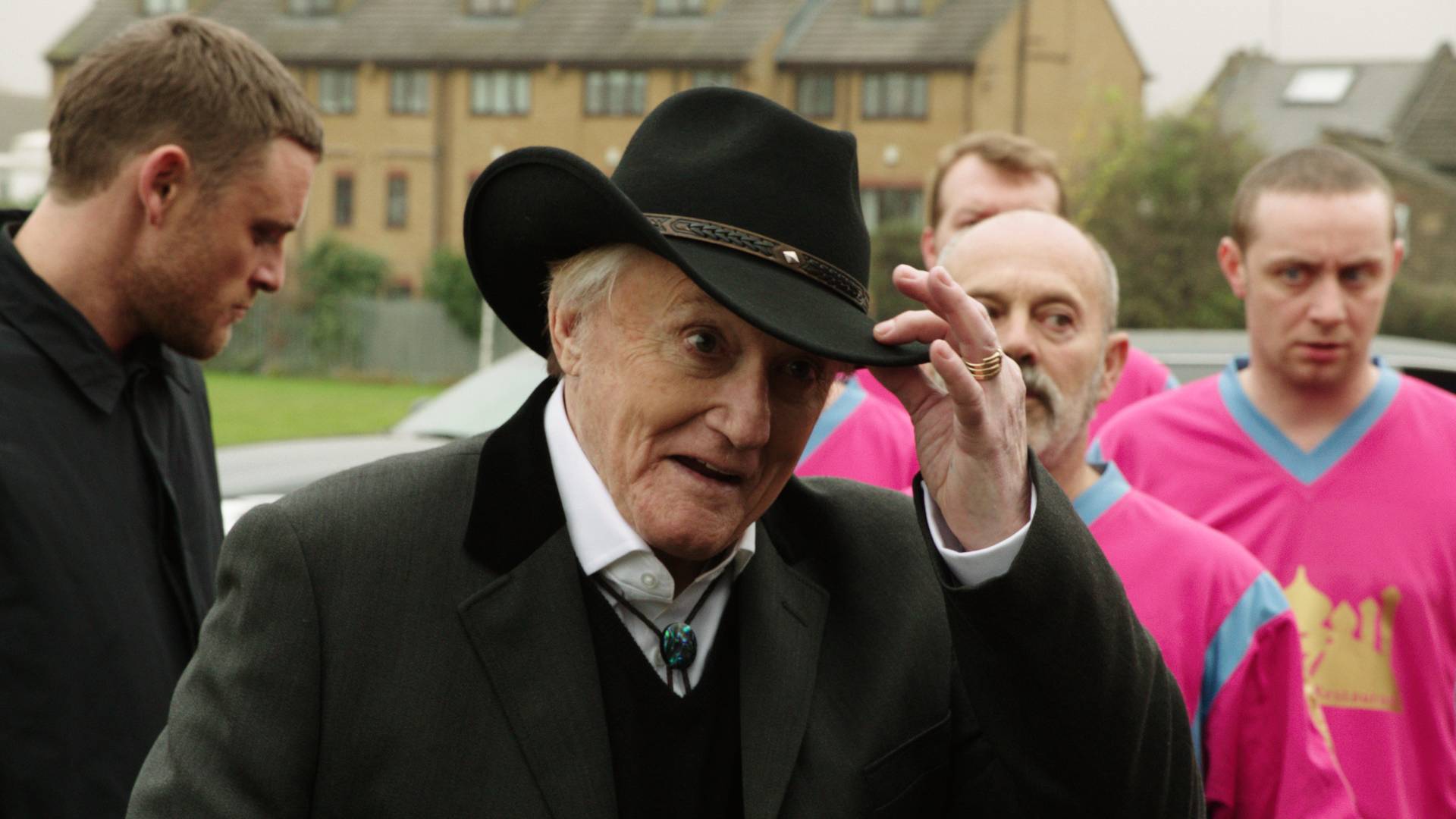 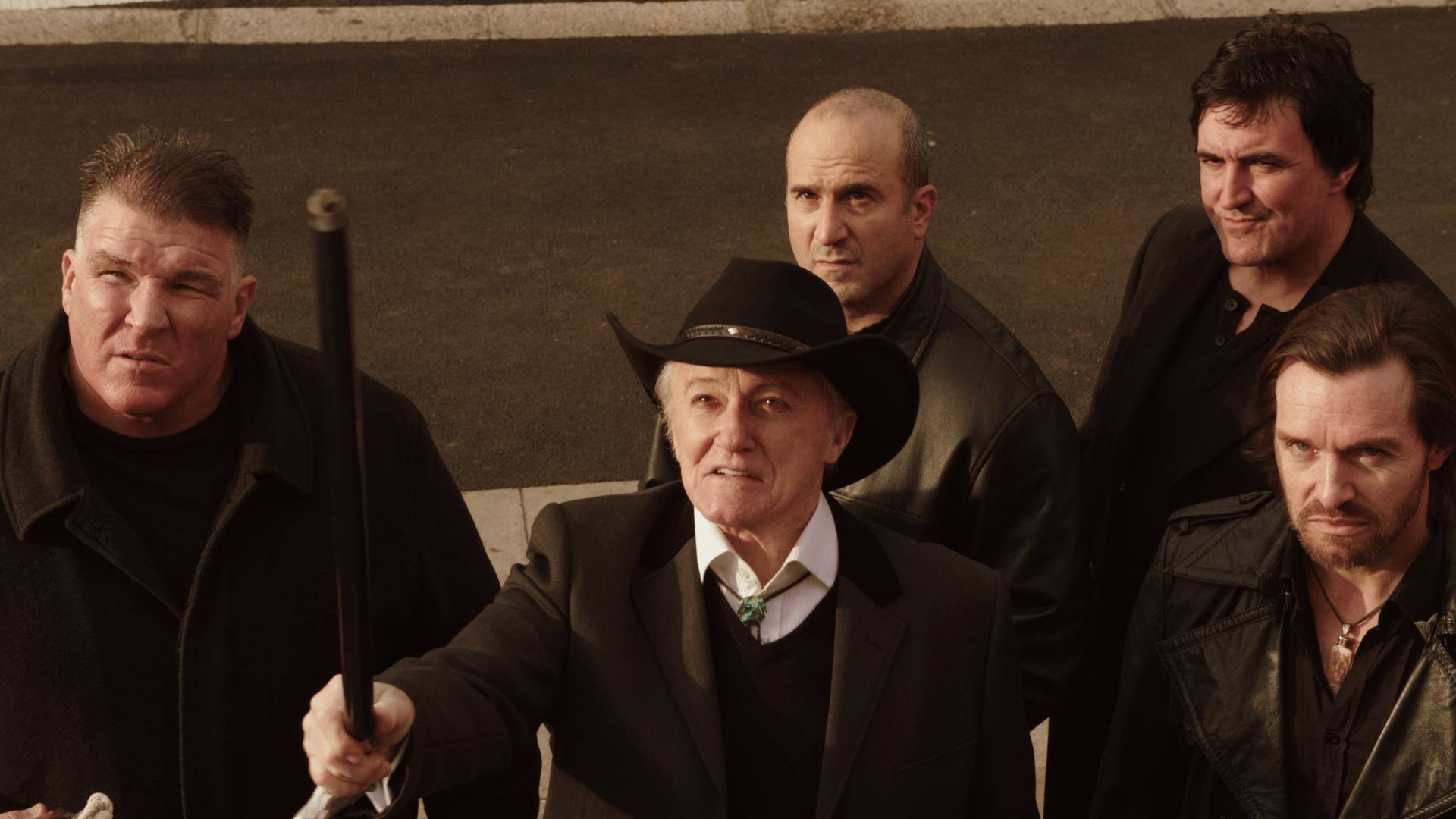 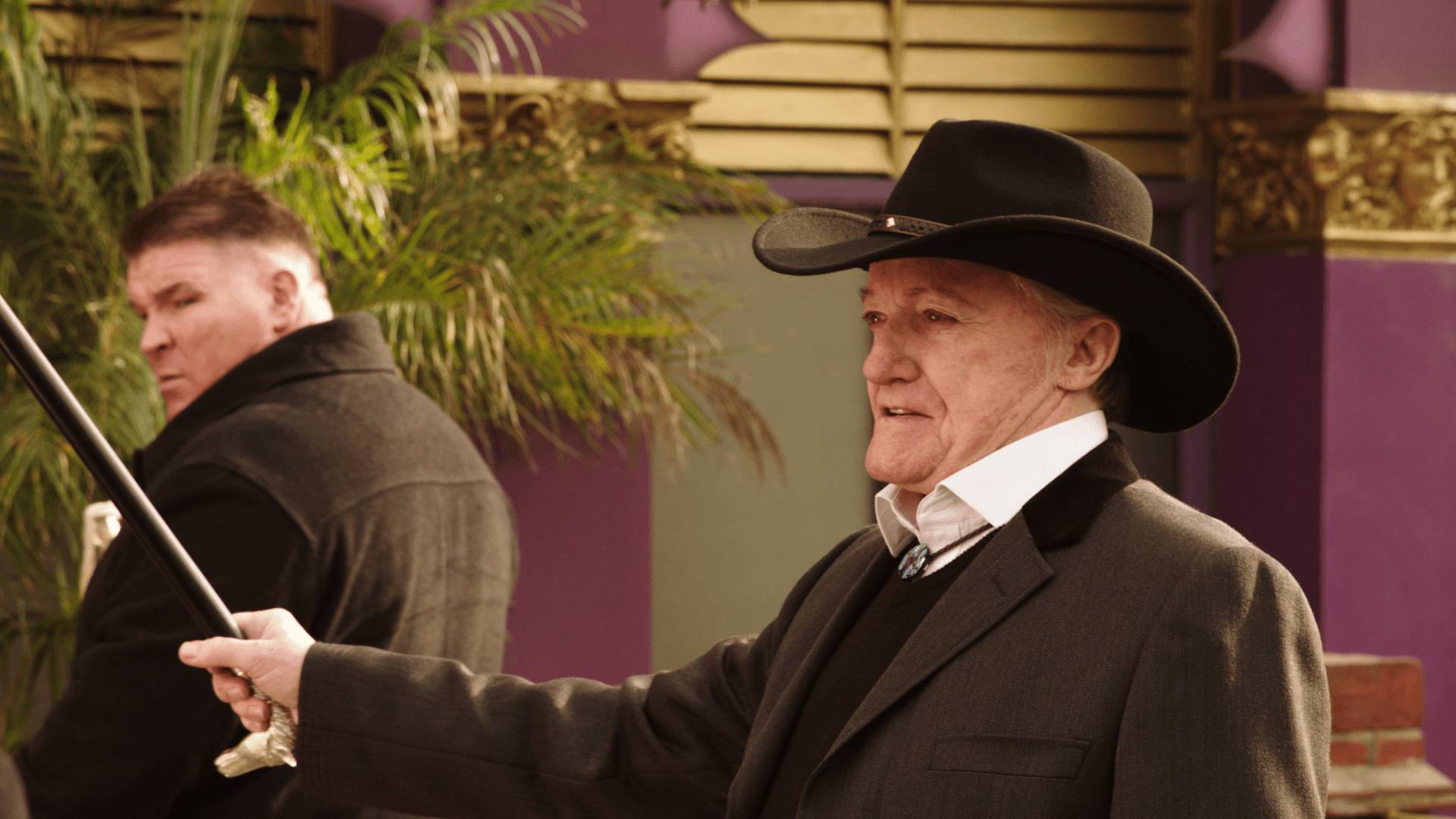 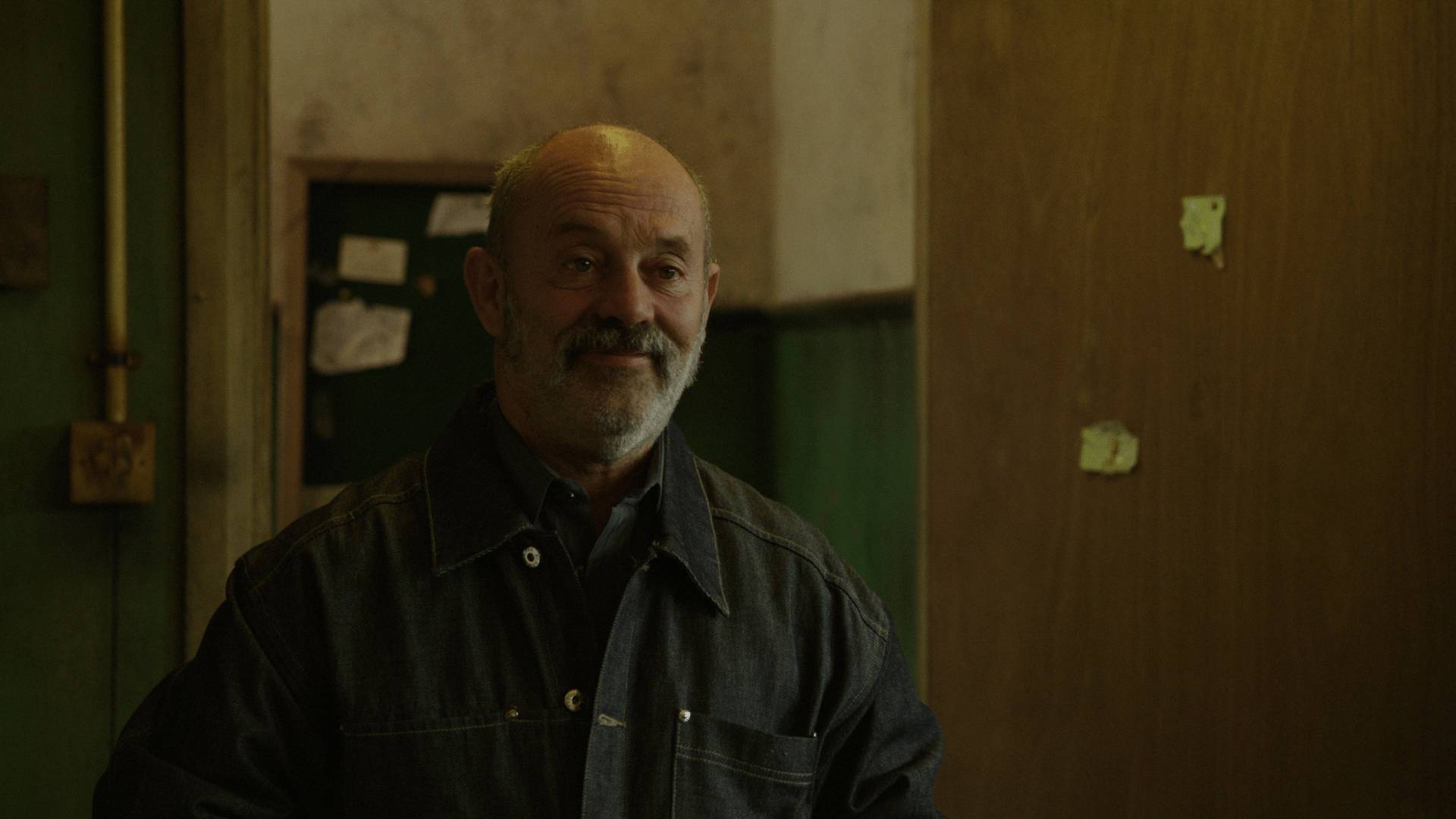 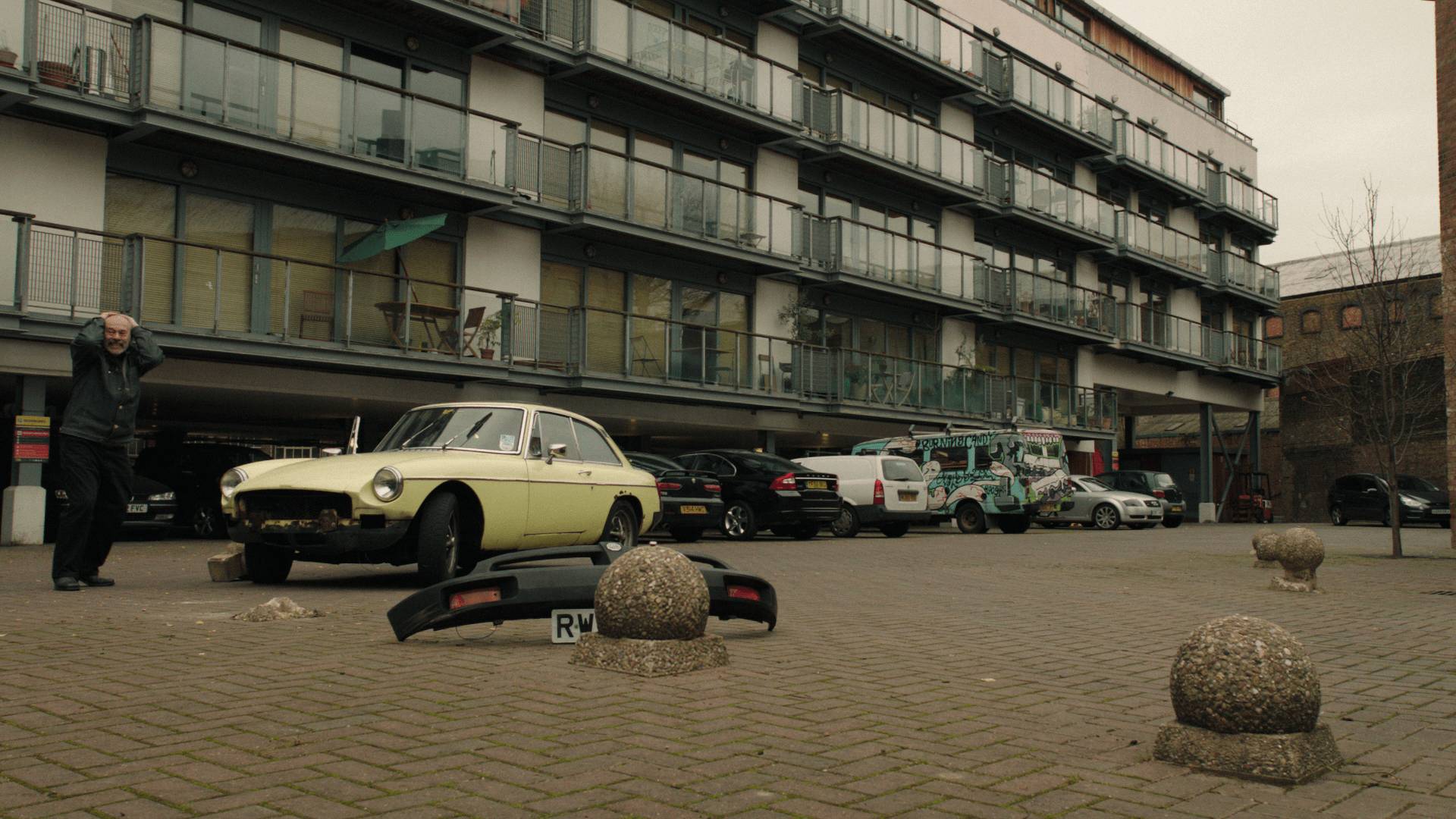 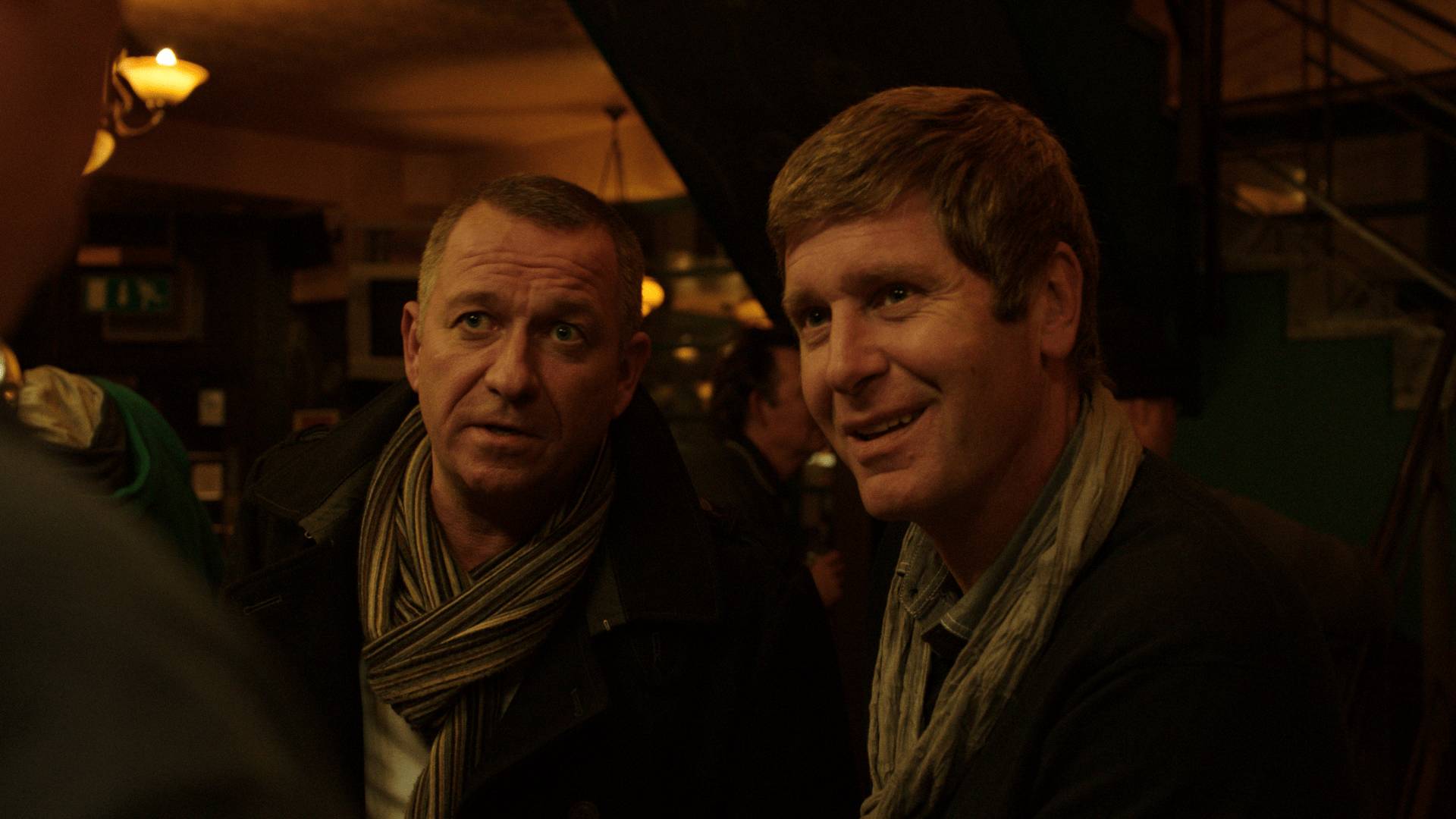 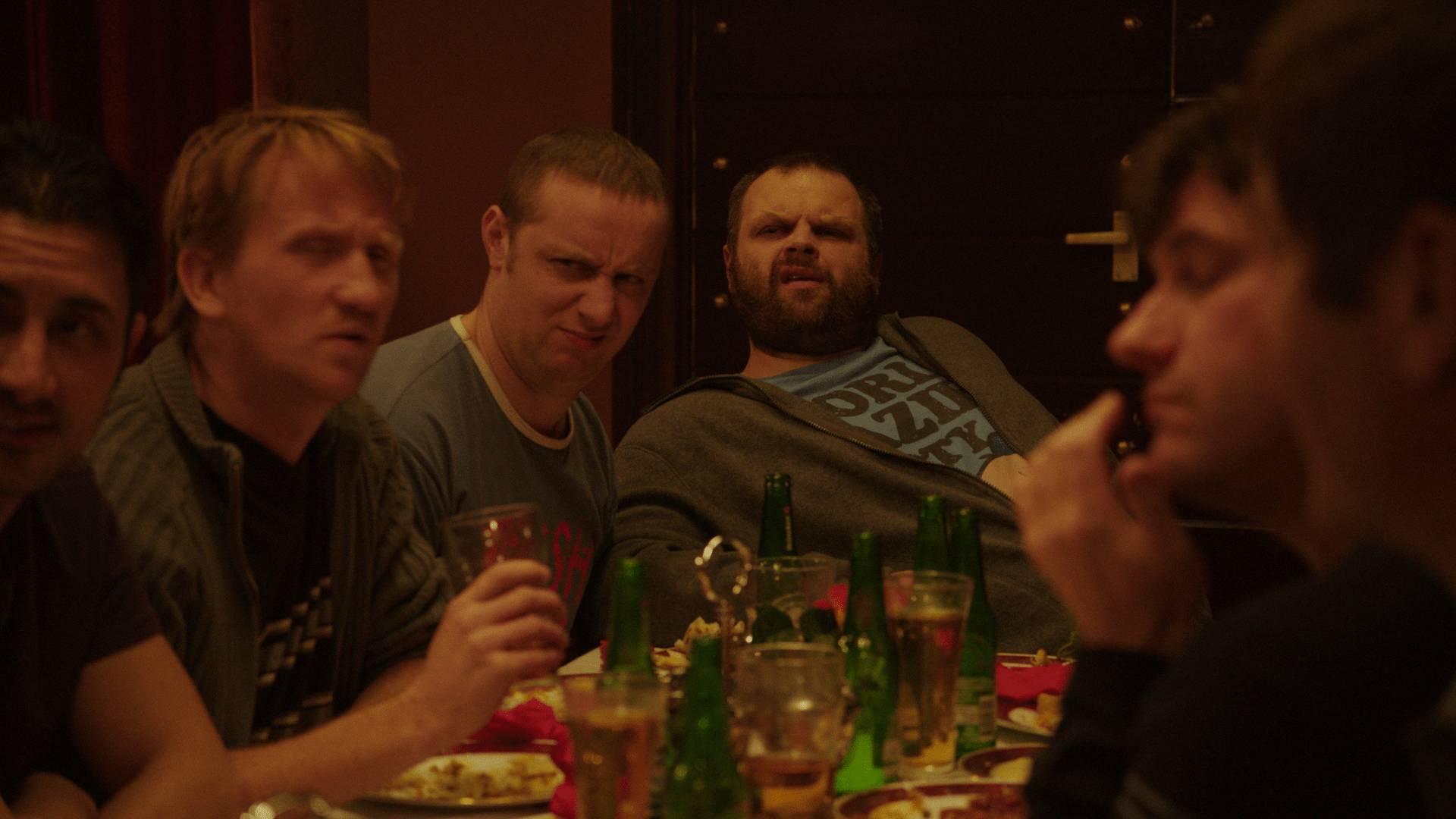 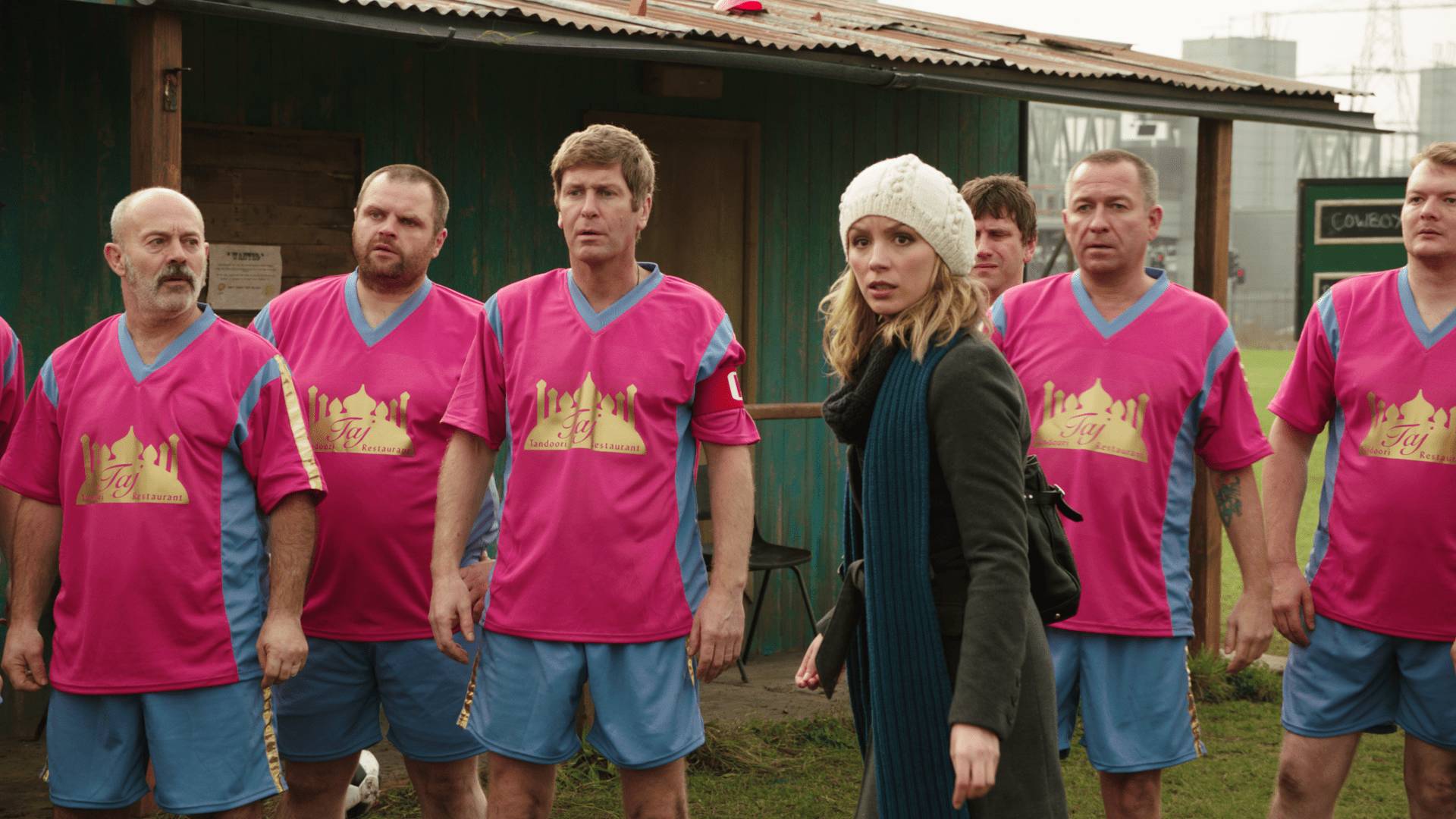 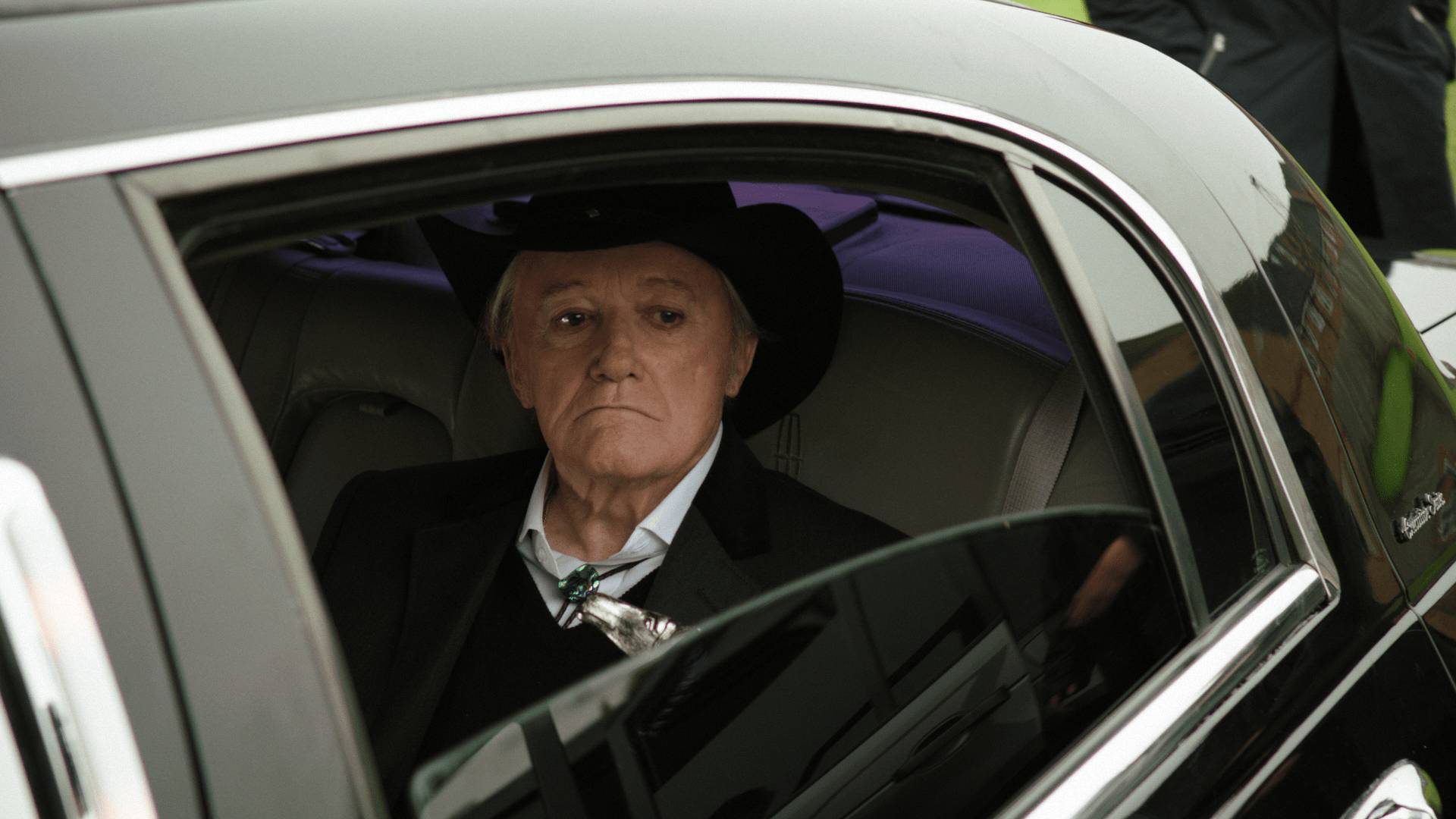