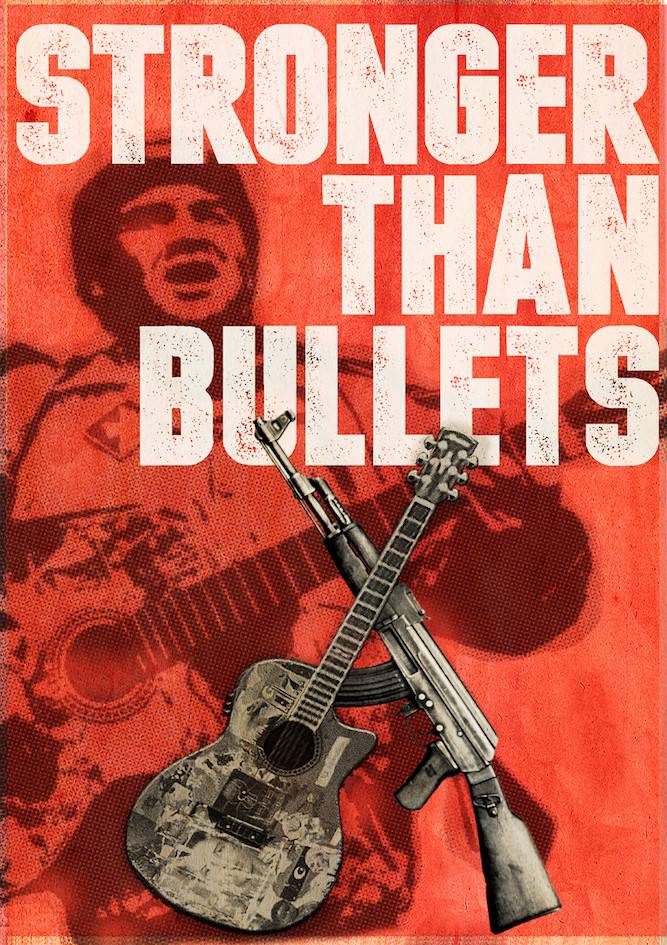 THEY STRUCK A CHORD FOR FREEDOM

This multi award-winning documentary follows the musicians who emerge during the Libyan revolution only to have their hopes crushed in its aftermath. Stronger Than Bullets has now been an official selection at 18 international film festivals winning ‘Best Documentary’ at the 2016 Woodstock International Film Festival, the prestigious Santa Fe Press Award, the Jury Selection Award of the 2017 Noise Pop Film Series as well as Best Soundtrack at the 2017 SeeYouSound Festival.