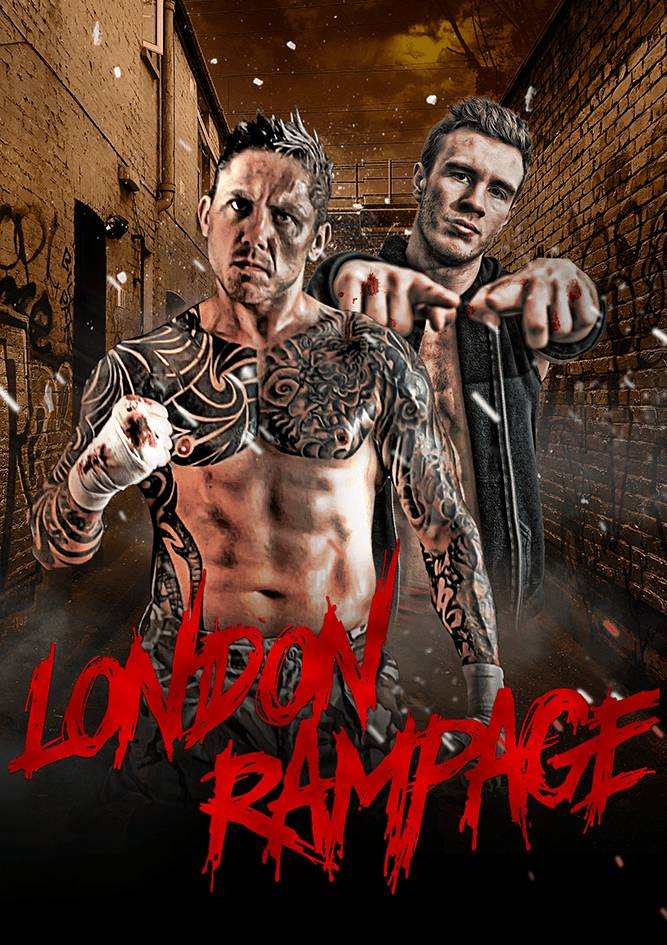 Darren Baxter returns to his home turf in East London after a 10 year hiatus – and it’s a very, very different city to the one he left behind. The estate is in decay and rival gangs run the show. In order to create a better life for his younger brother, Darren must a take dangerous journey through a modern city that carefully hides its dark underbelly of drugs, extortion, guns and illegal fight tournaments. 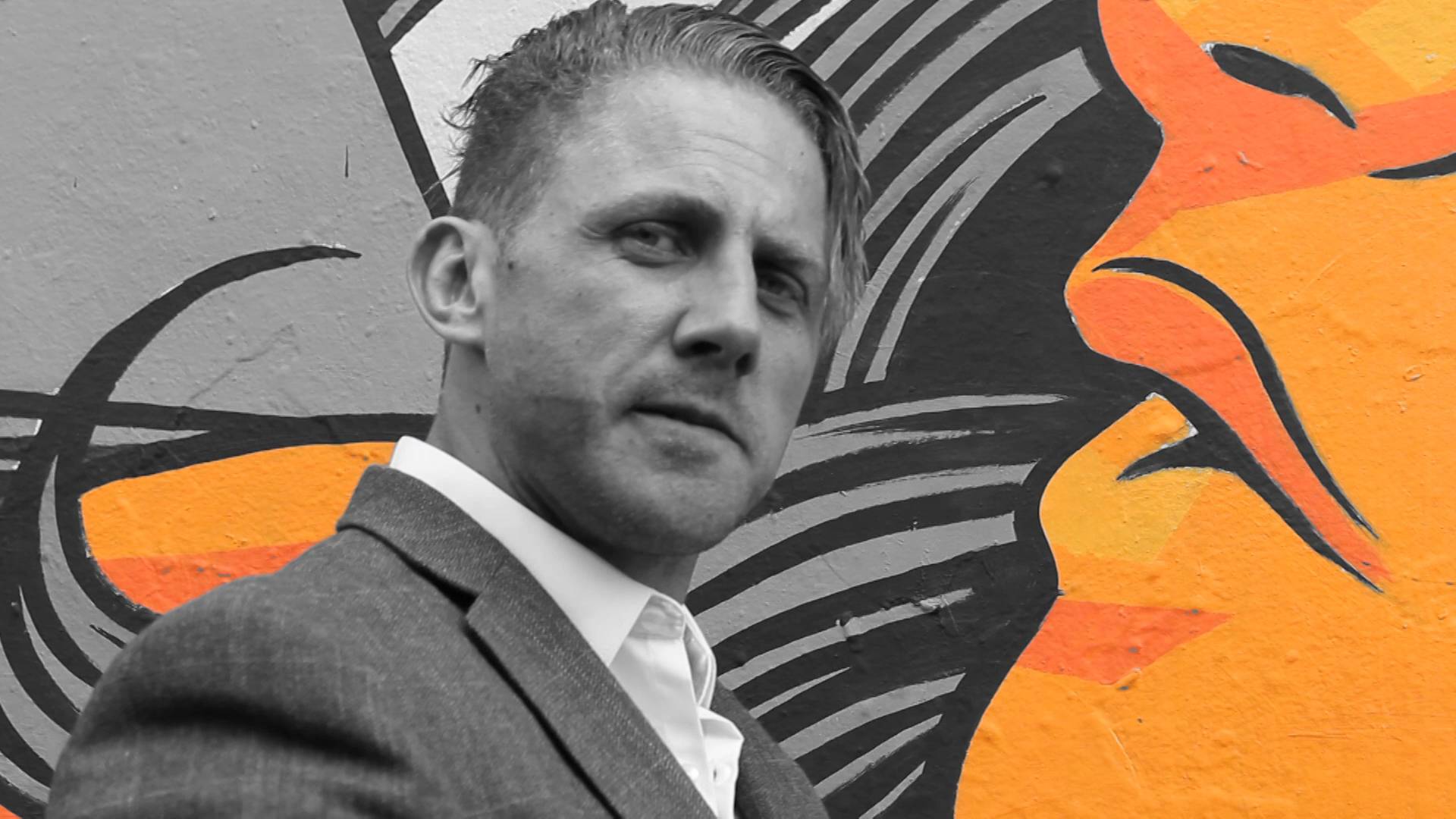 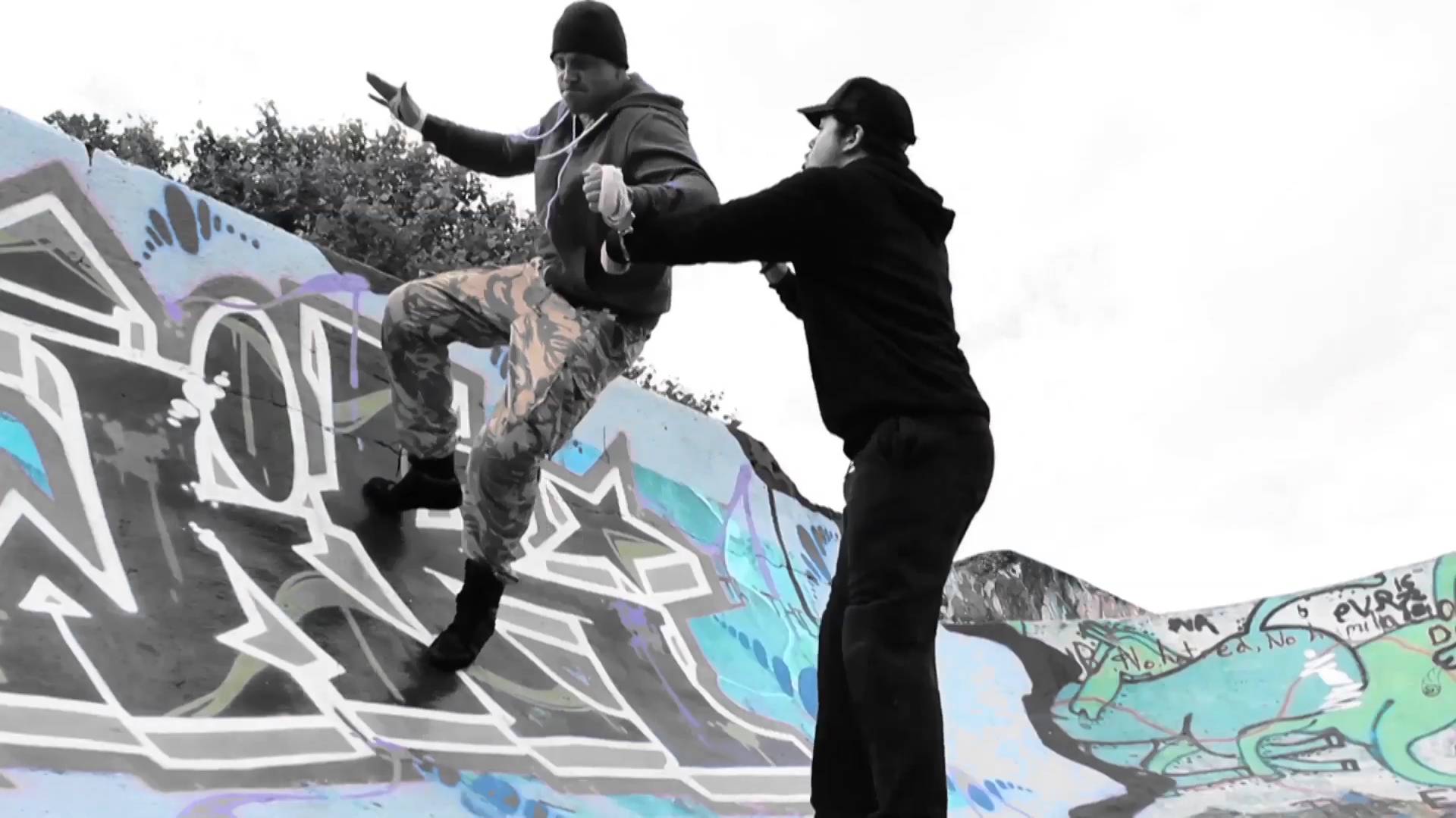 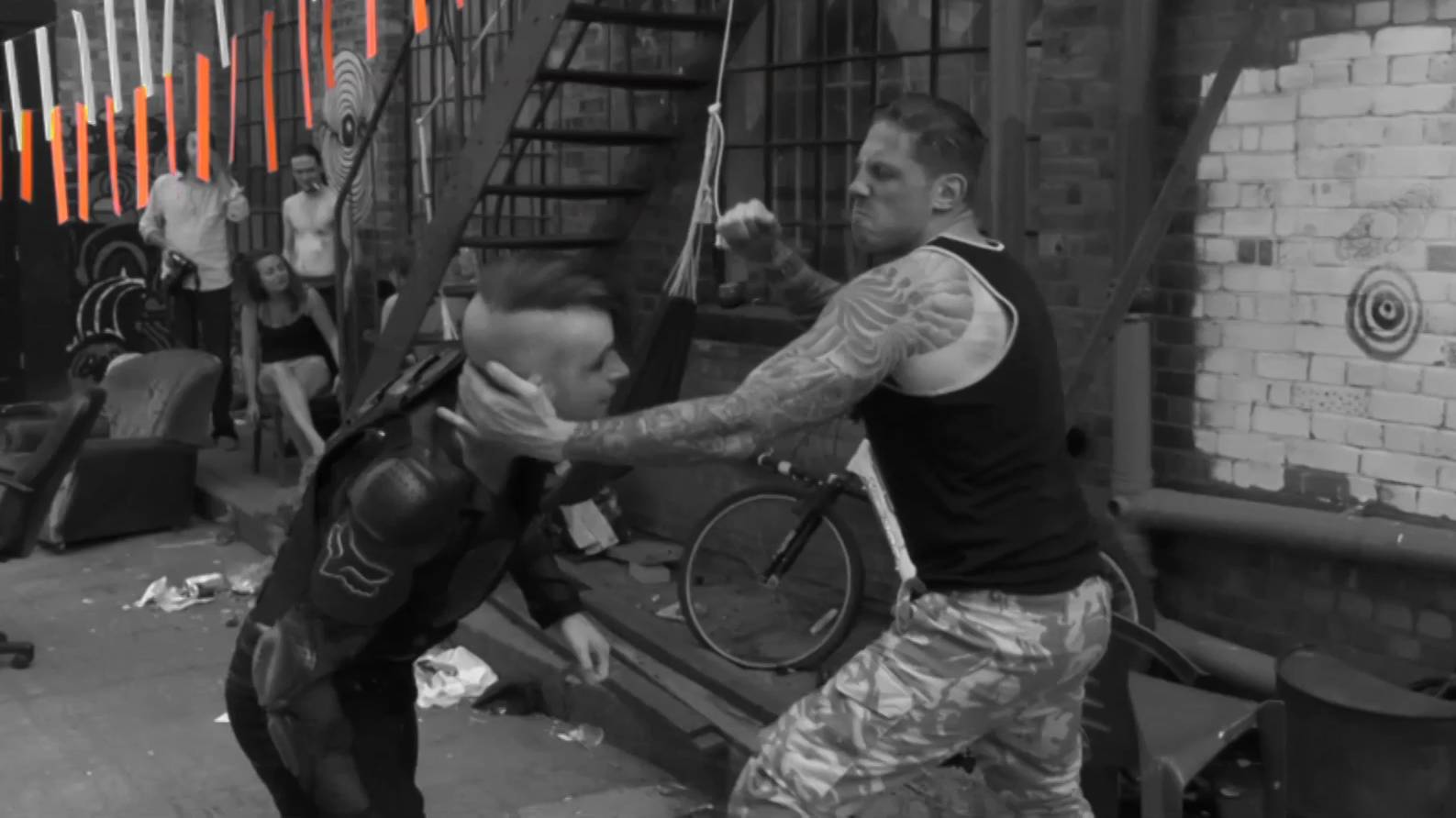 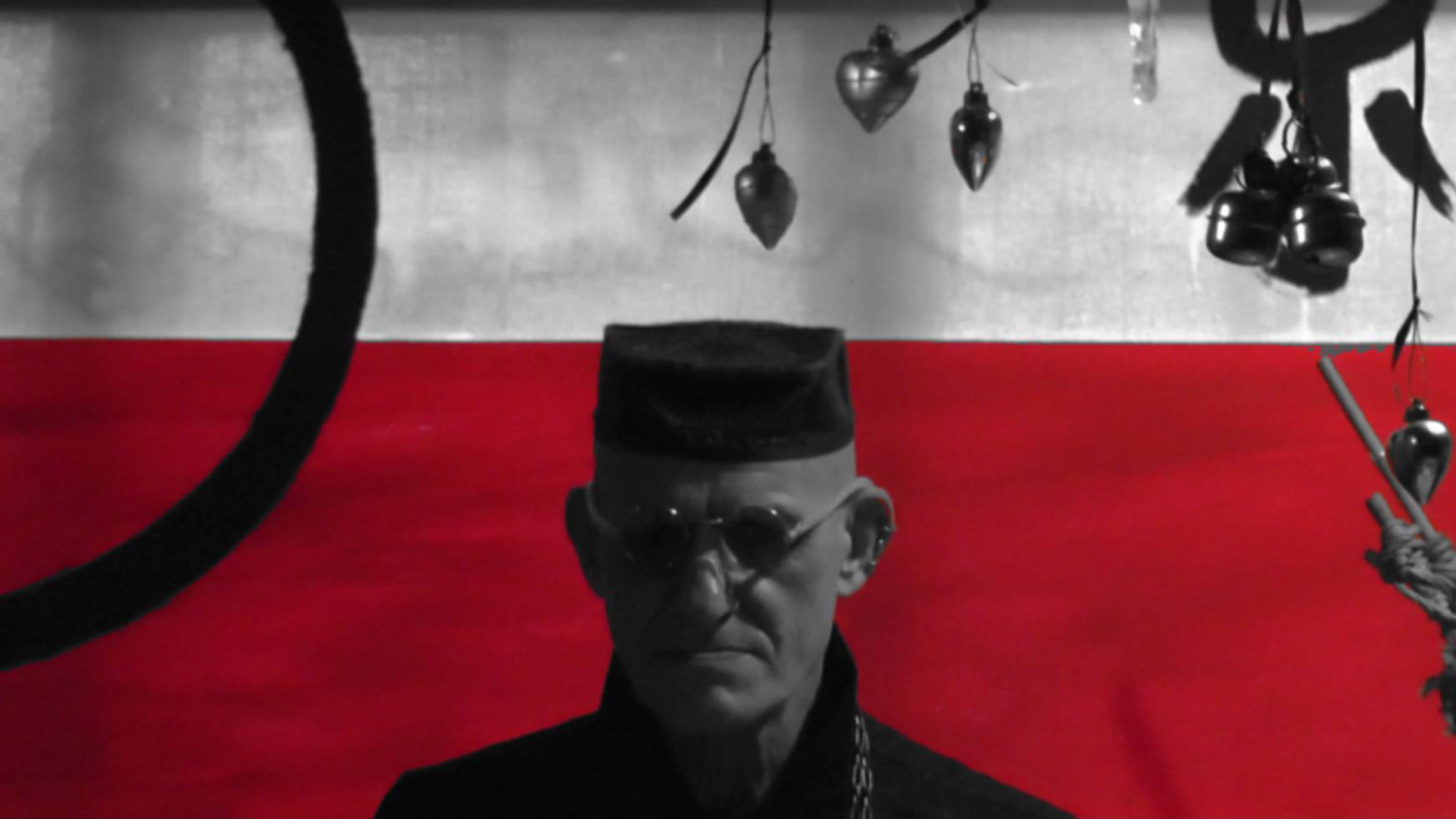 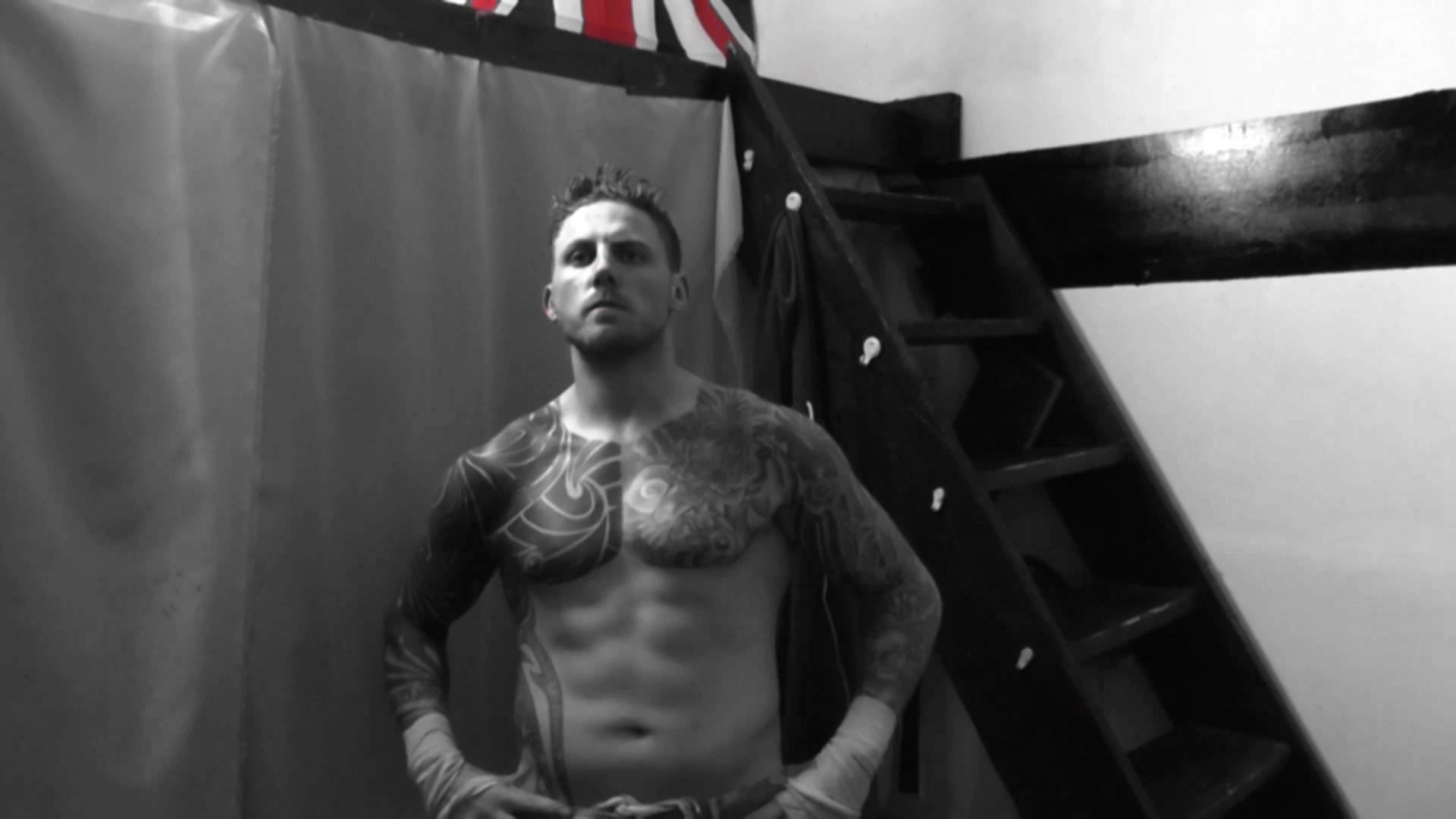 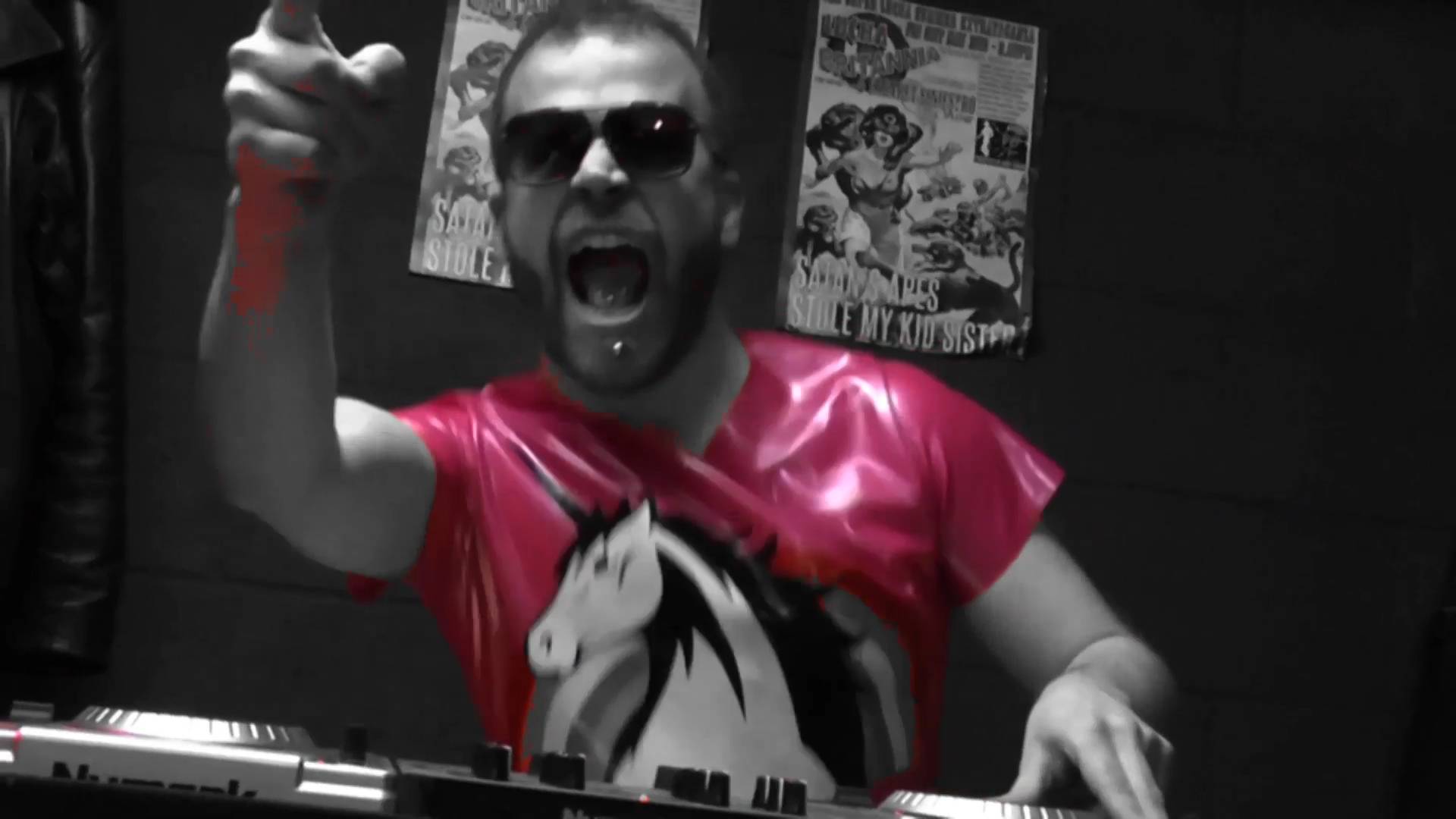