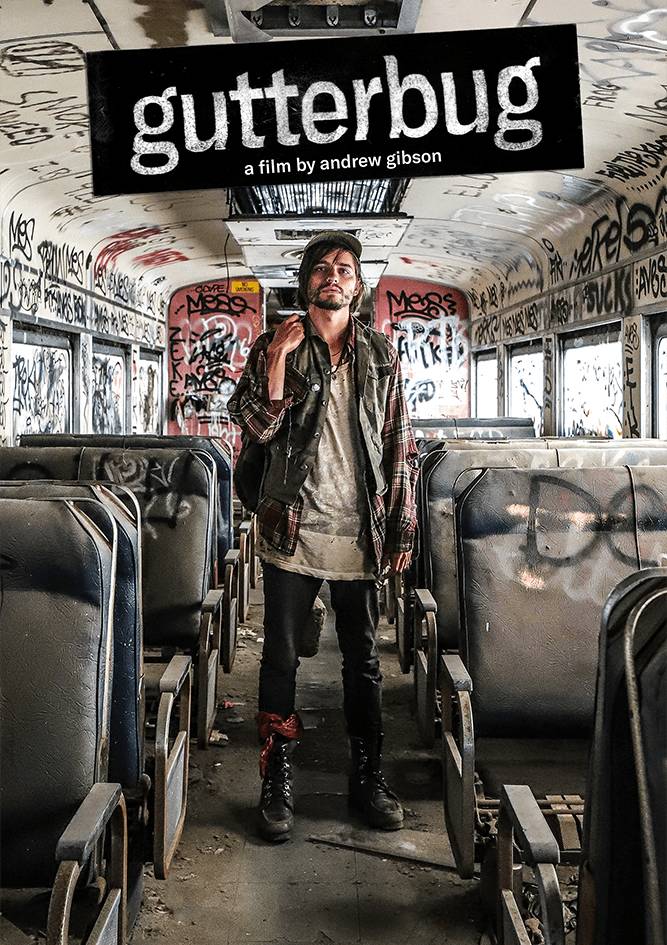 Stephen Bugsby, known by his street name ‘Bug’, left home on his 18th birthday and never looked back. Three years later and at rock bottom Bug is pulled from a wrecked car and revived in the back of an ambulance – only to awaken the next morning handcuffed to a hospital bed. Unbeknownst to Bug he is closer to home than he has been in years and lost in a fog of pain medication he revisits memories from before the accident, journeying through the high times of his sex, drugs and rock and roll life. But, eventually, the high wears off and untreated depression, rejection and suicidal thoughts set in. On his 21st birthday Bug has a moment of clarity and decides he wants to go home. From there, Bug and his crew of misfits set off on an adrenaline-packed, drug-fuelled adventure to return to the life he left behind. 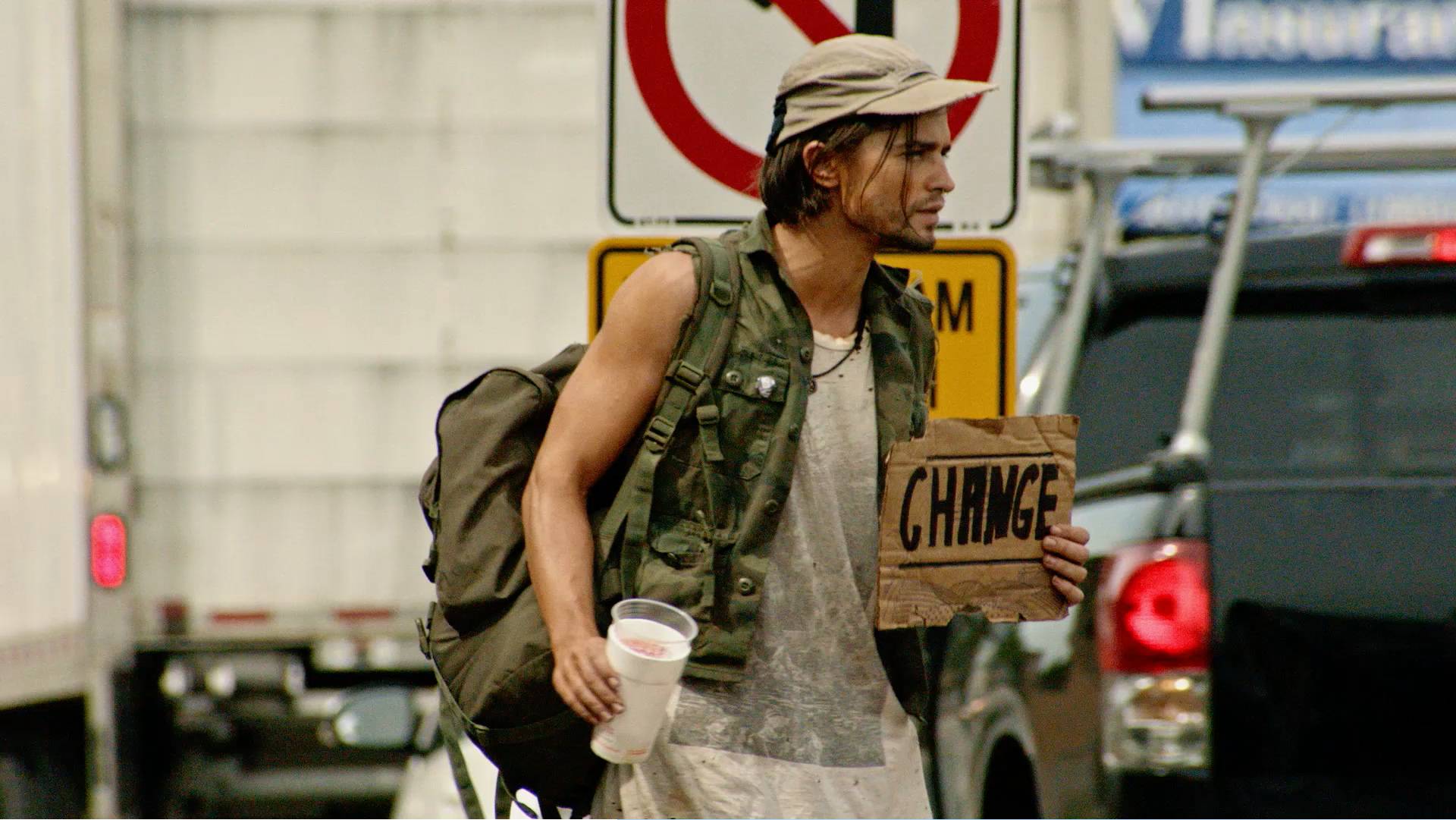 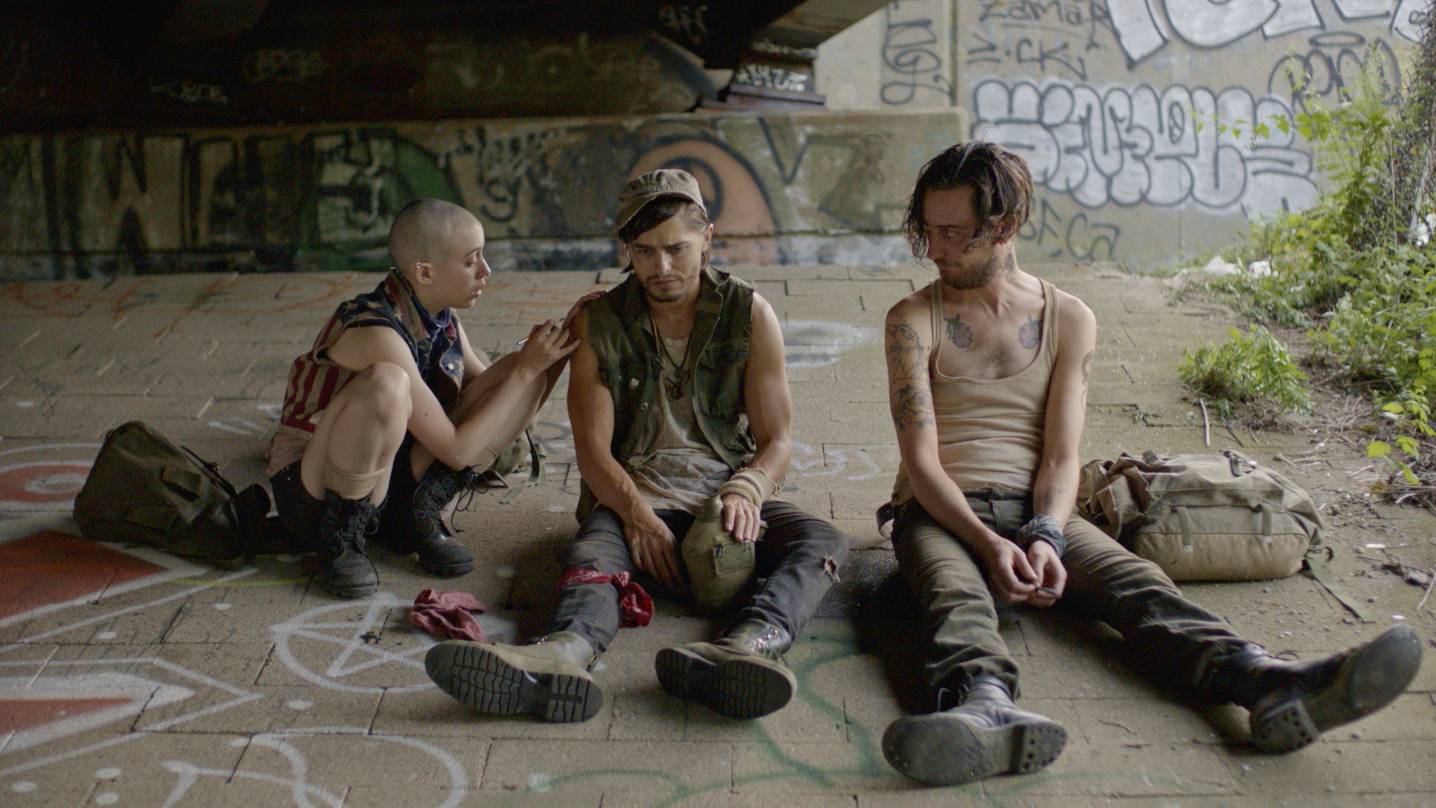 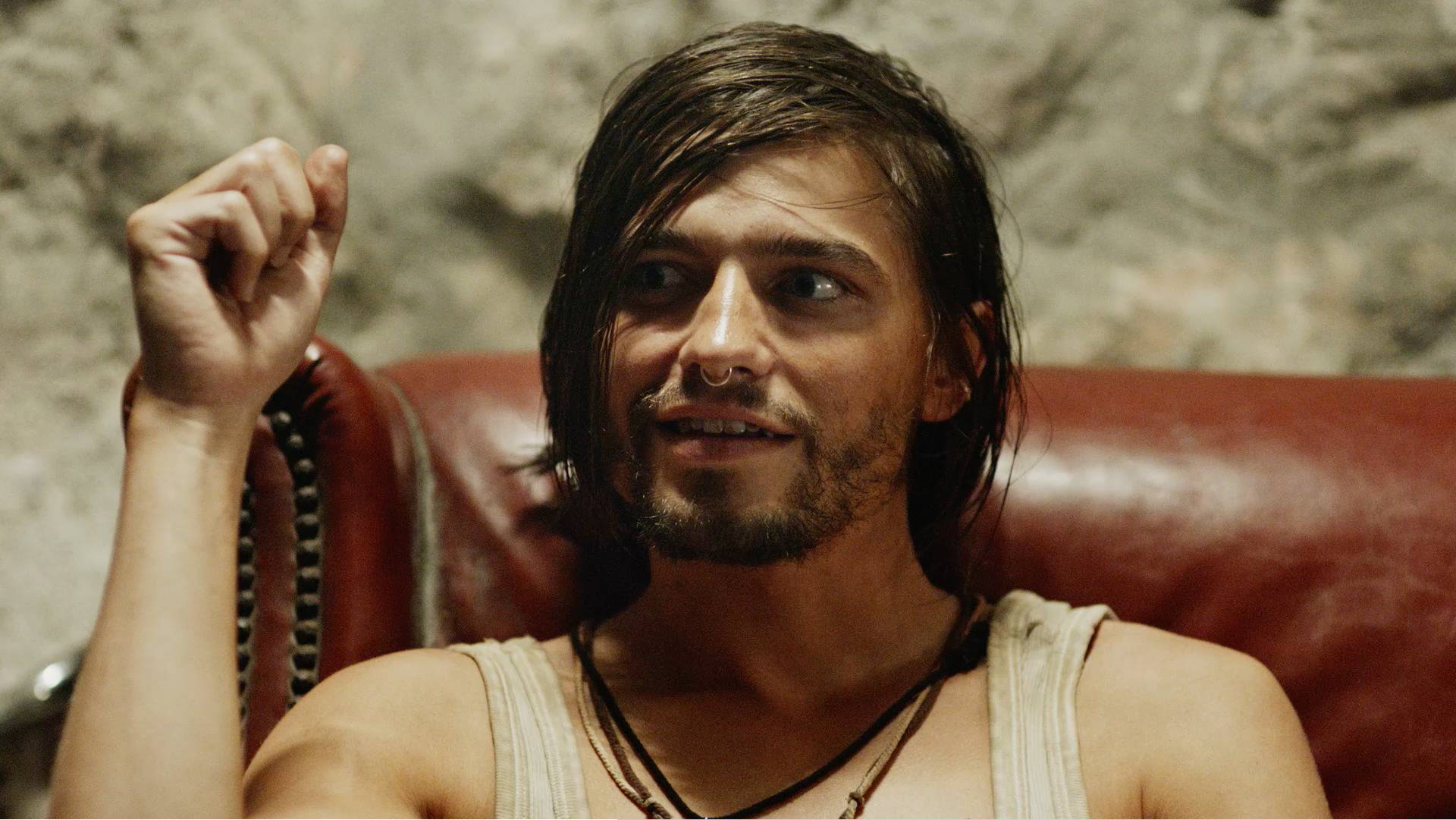 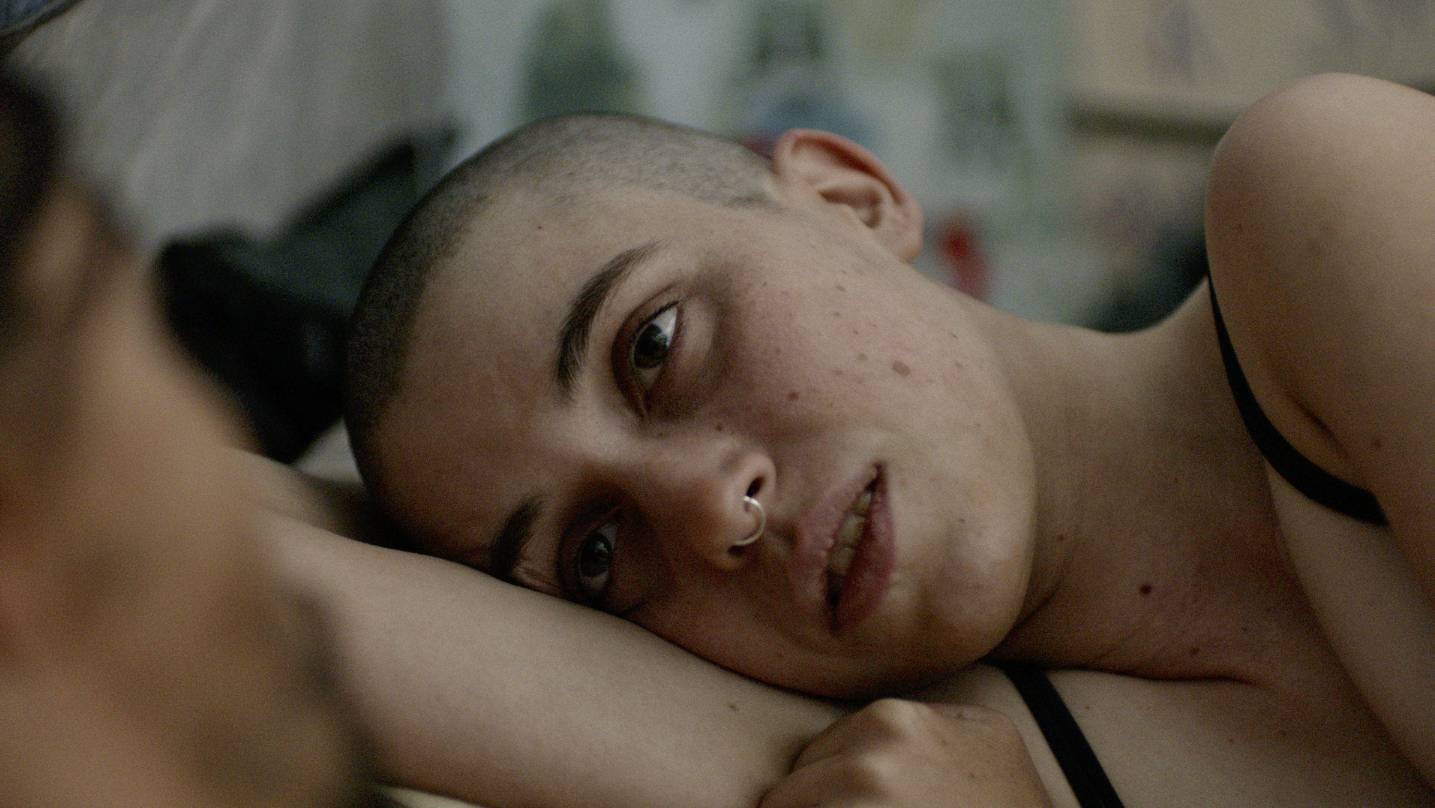 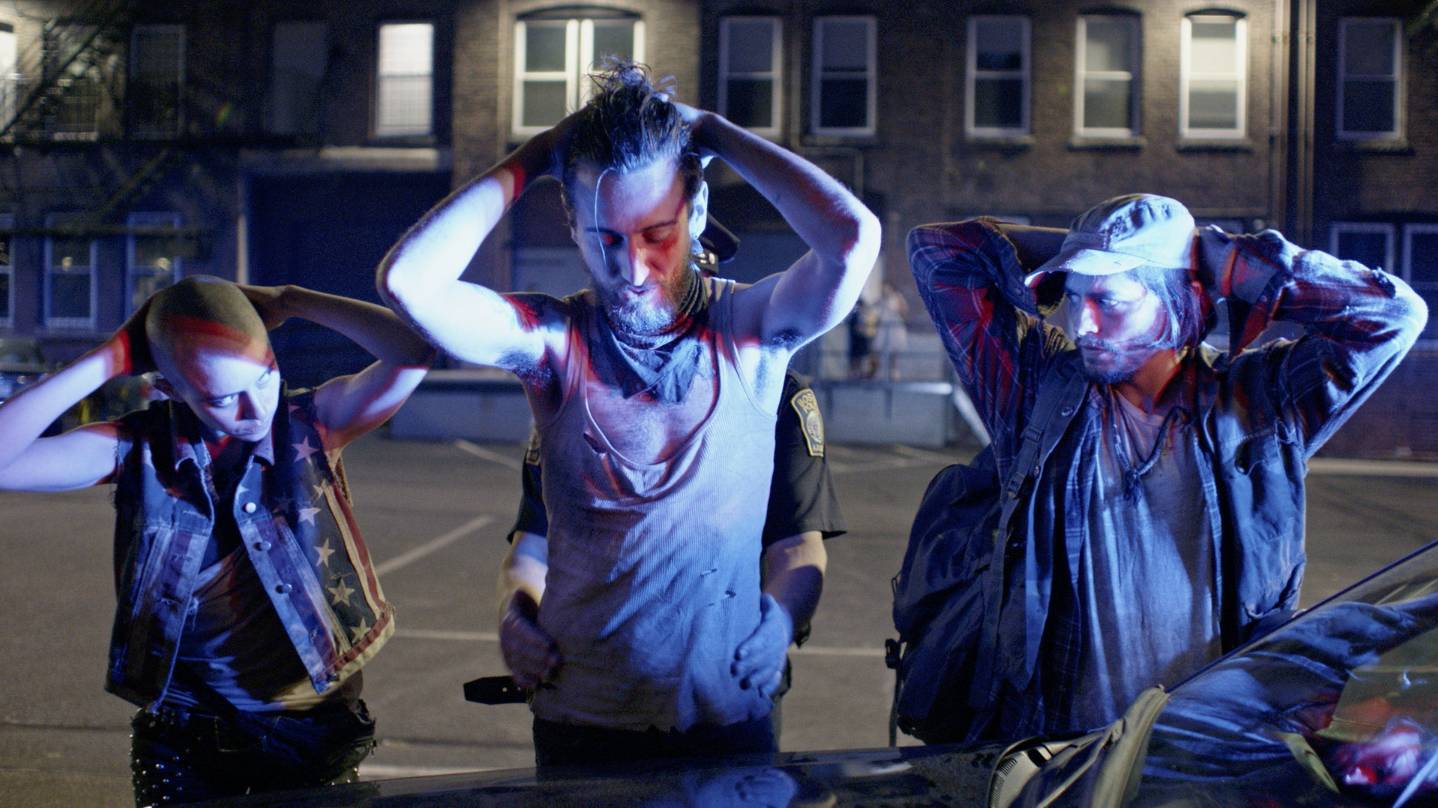 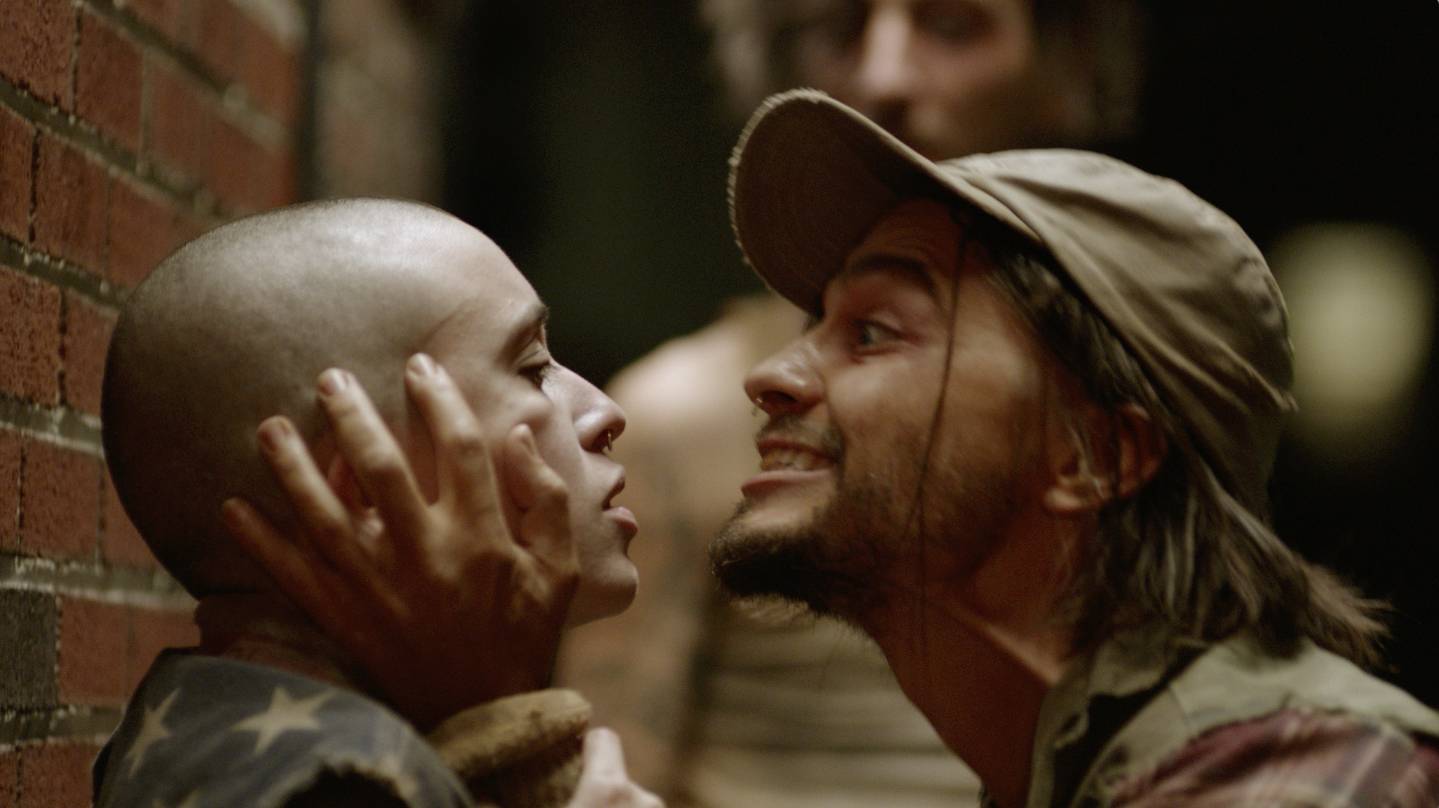 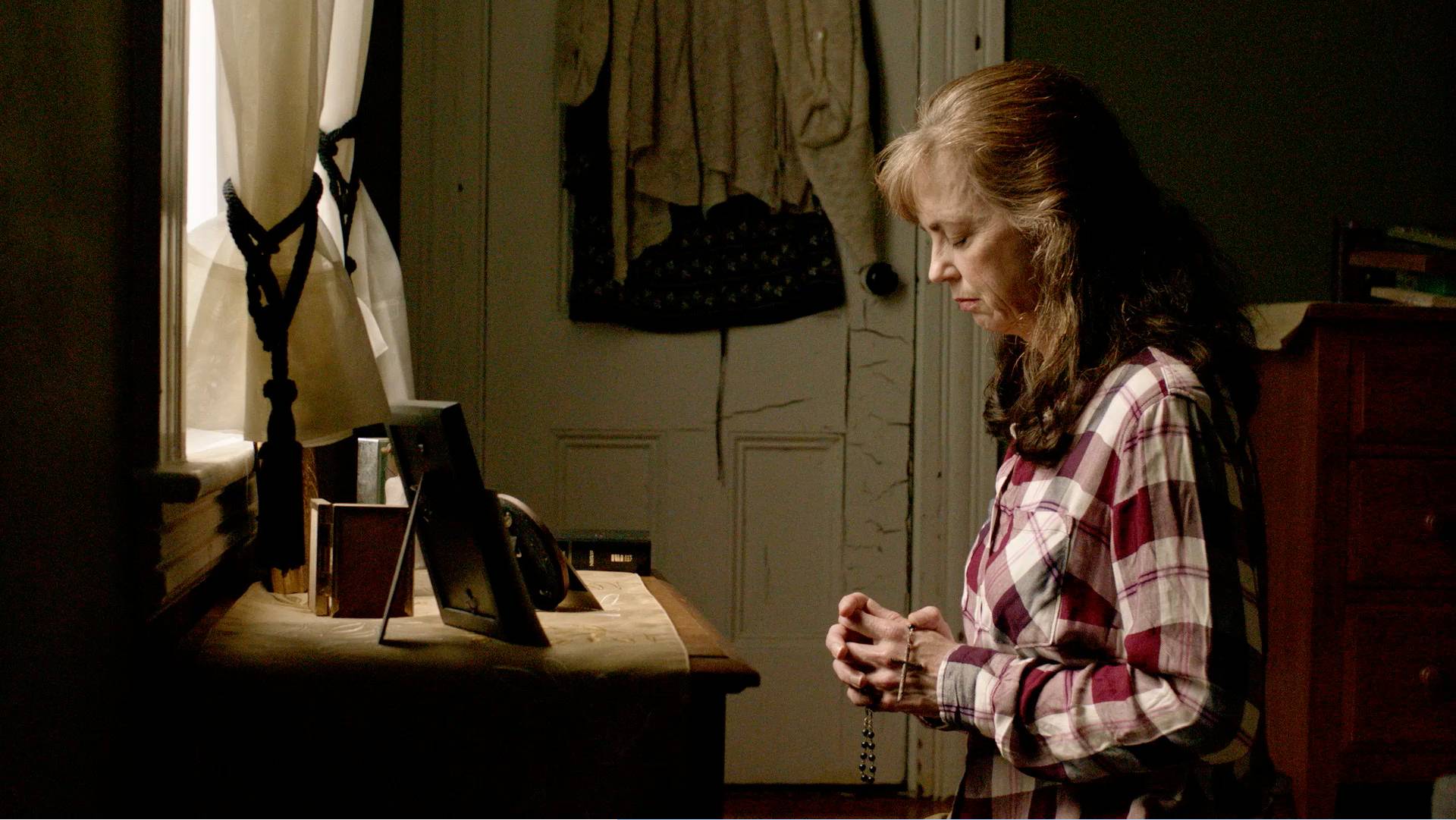 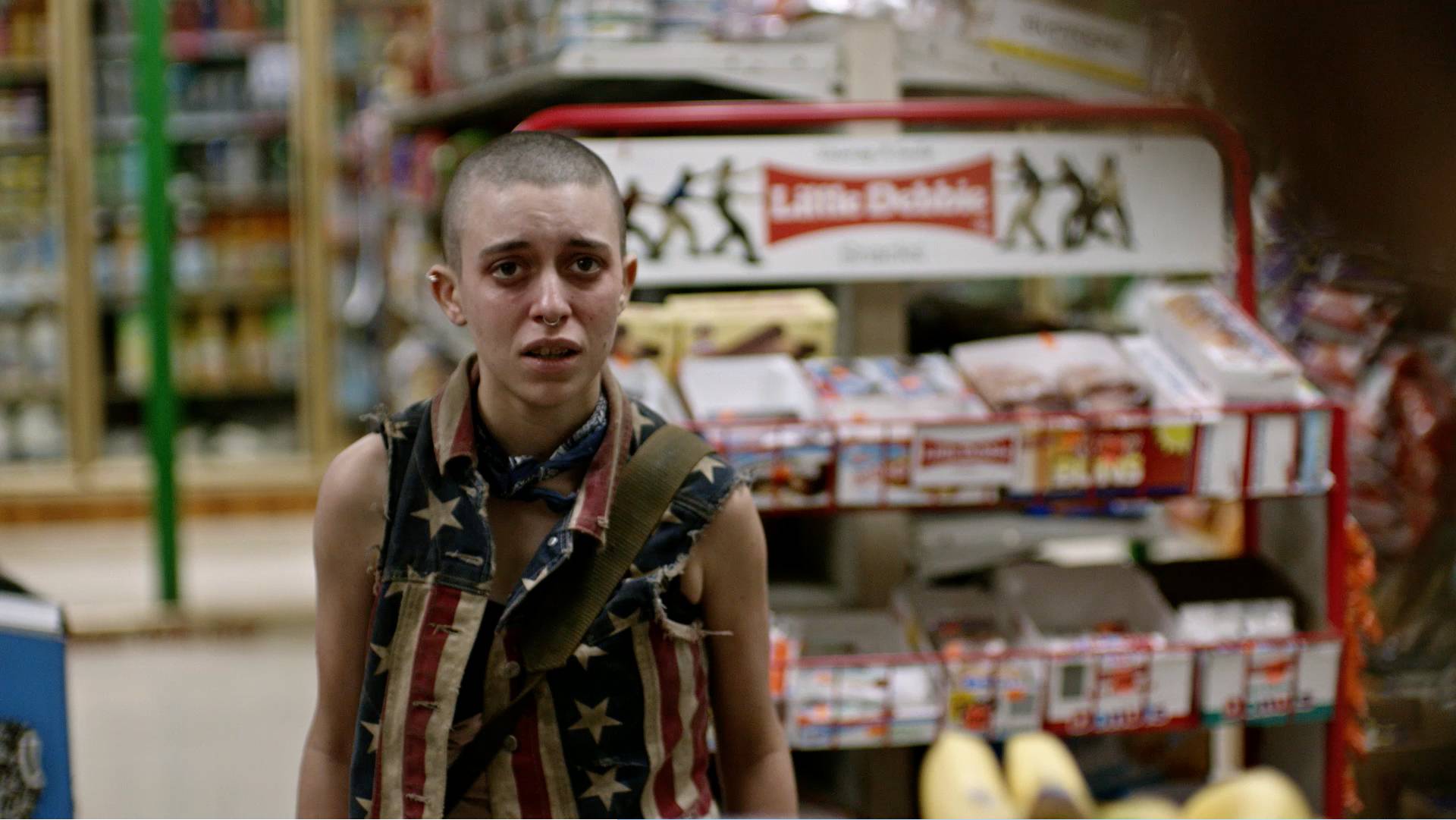