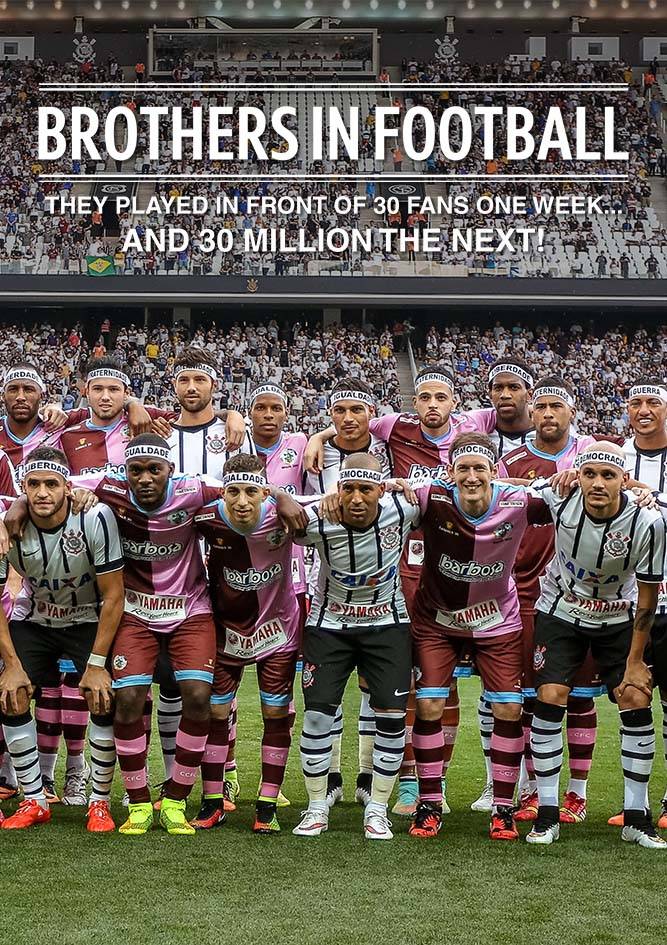 THEY PLAYED IN FRONT OF 30 FANS ONE WEEK, AND 30 MILLION THE NEXT!

Fulfilling a tour that their club had to tragically abandon 100 years before on the eve of the Great War, a team of South London amateurs, the Corinthian-Casuals, set out on a 6,000km pilgrimage to the other side of the world to play against FIFA World Cup Champions, SC Corinthians Paulista, in front of millions in Sao Paulo, Brazil. Capturing every boy’s dream, Brothers in Football also powerfully commemorates the players of the original Corinthian FC, the club credited with originally popularising the Beautiful Game all around the world before dying, fighting for its freedom. 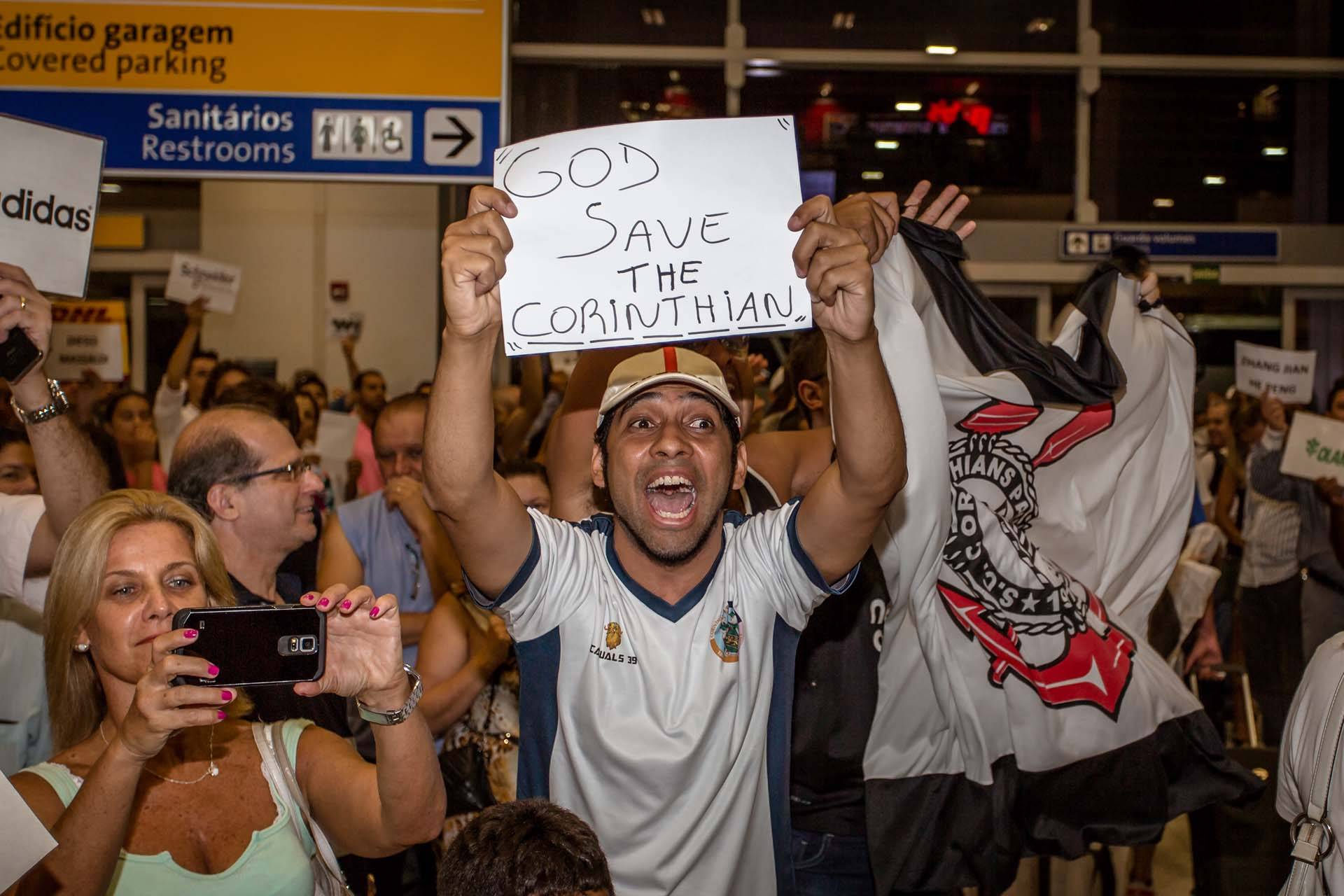 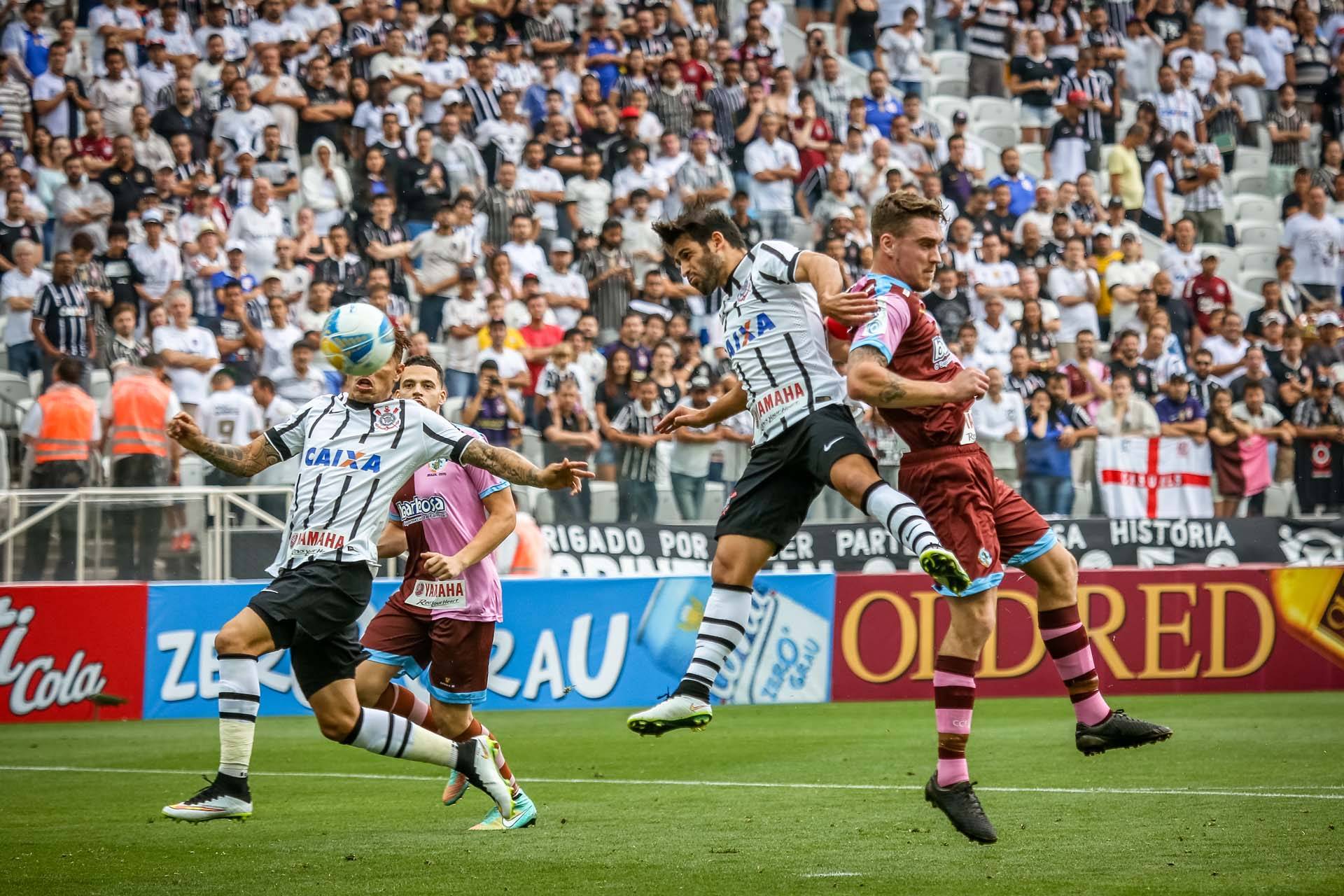 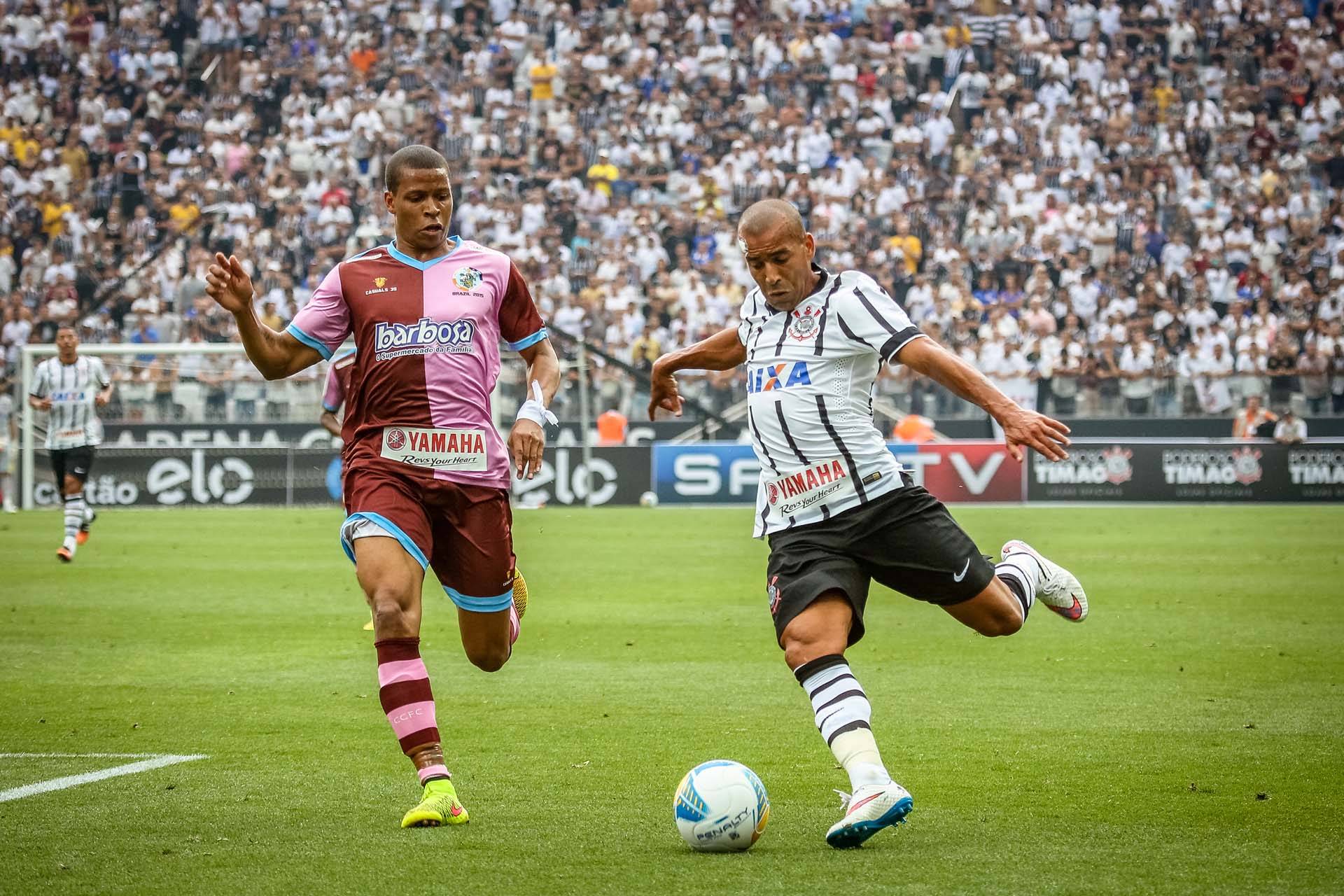 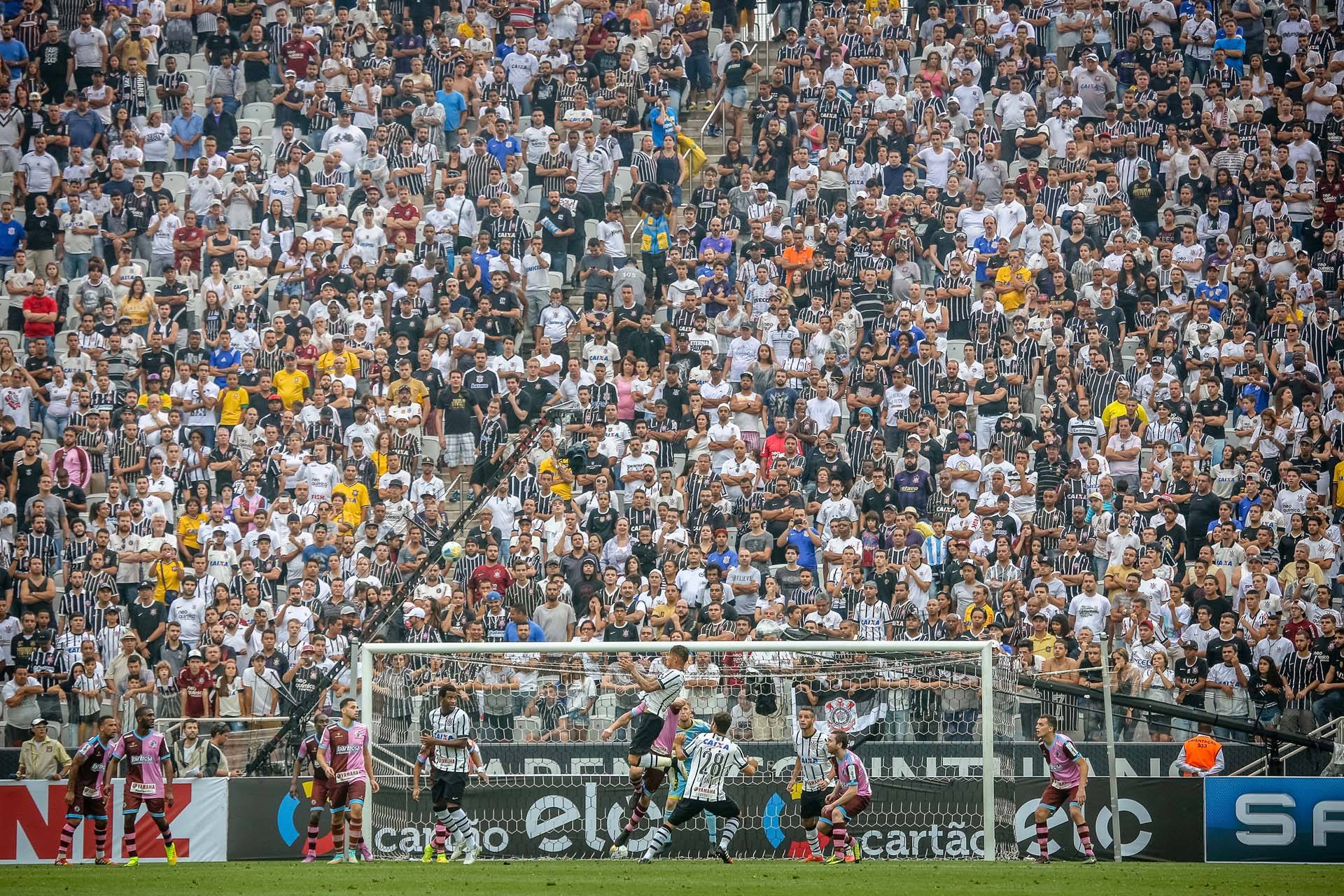 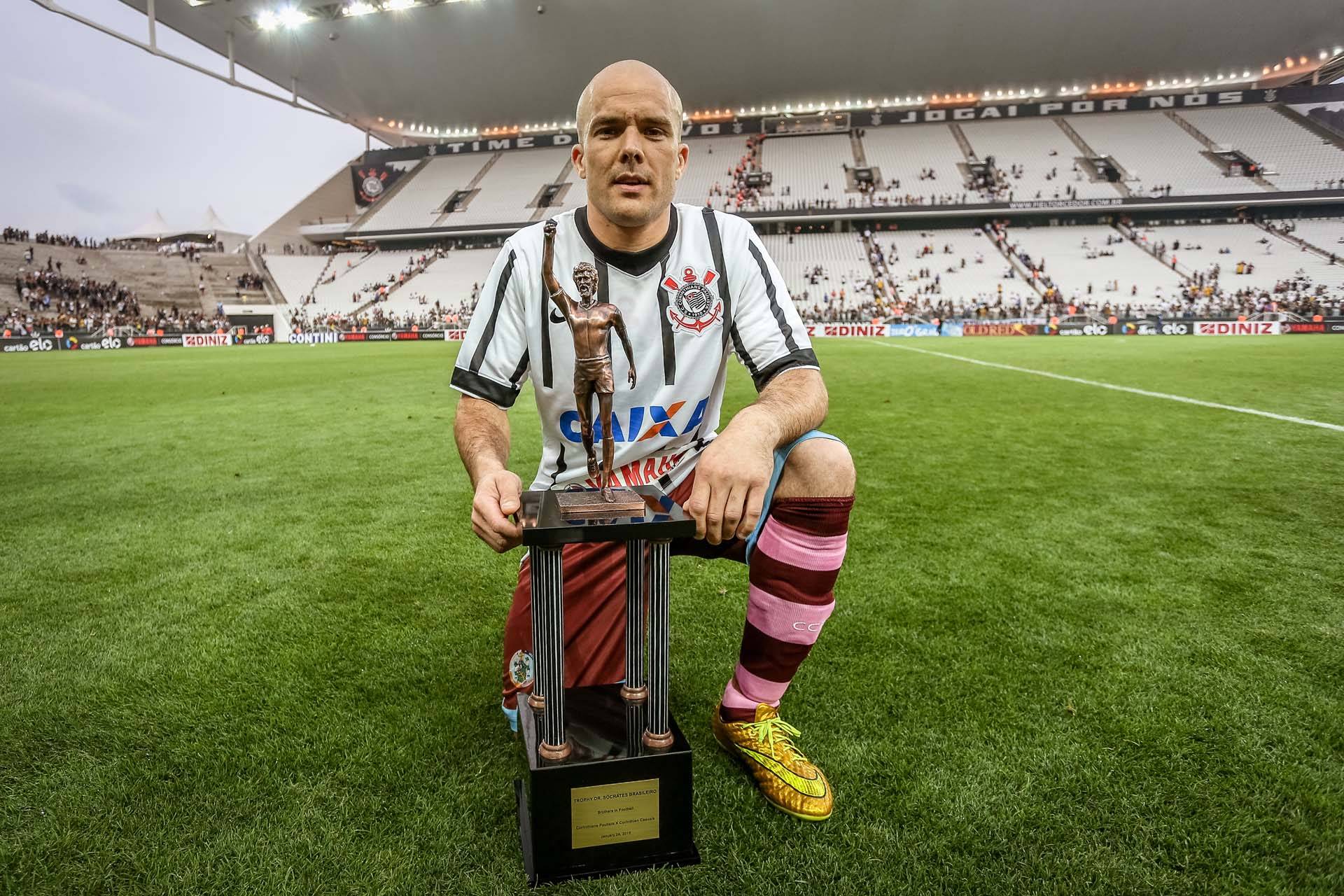 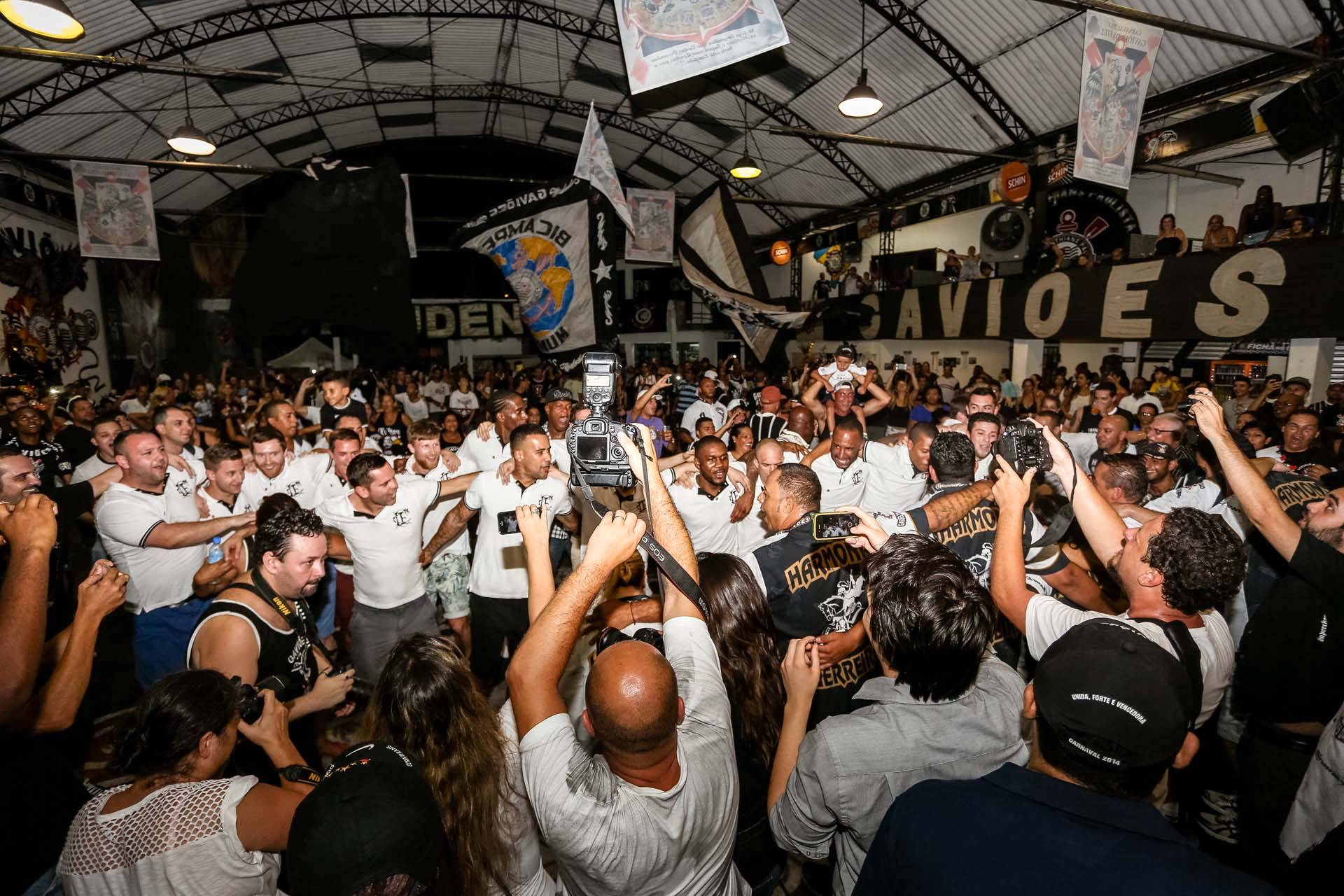 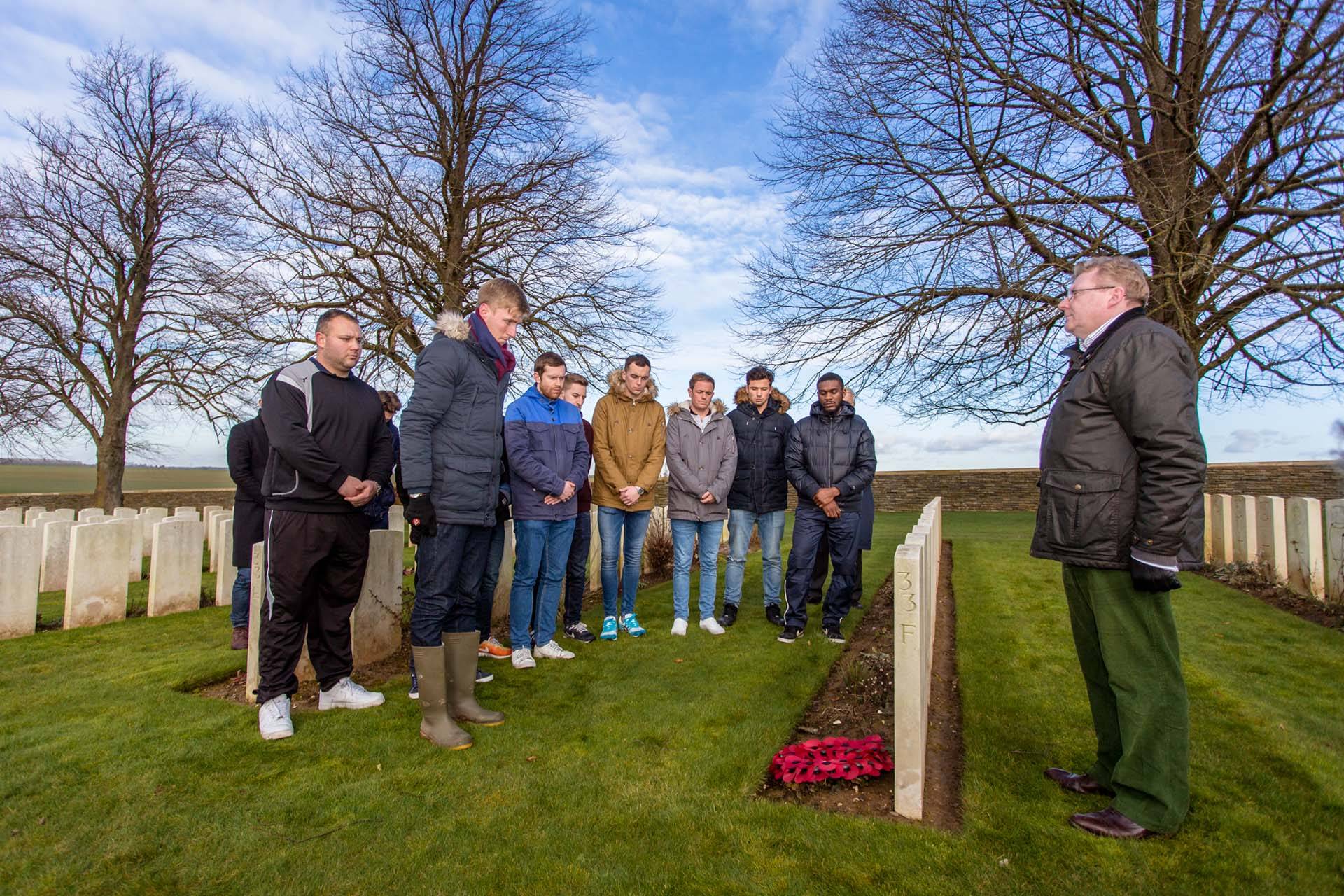 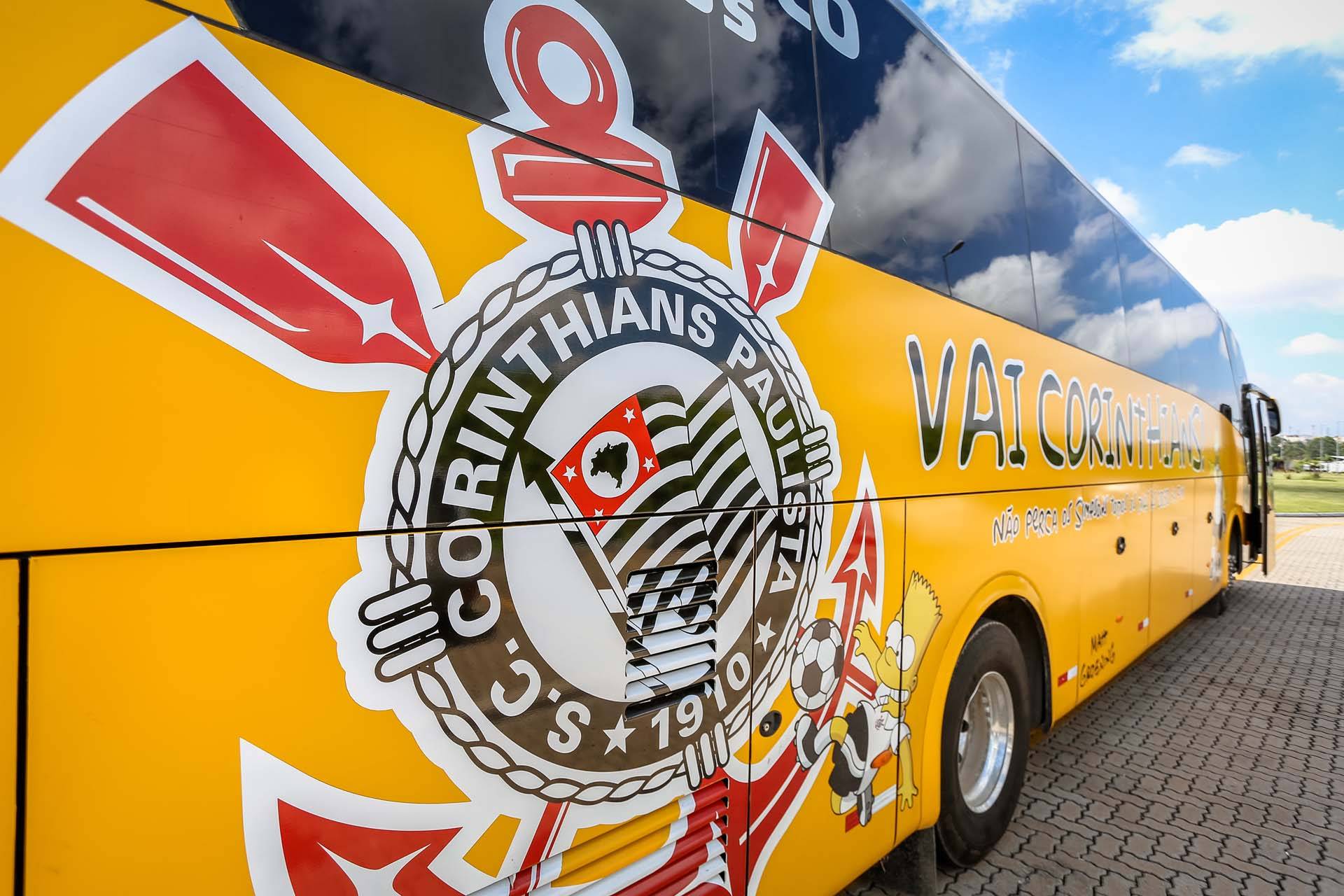 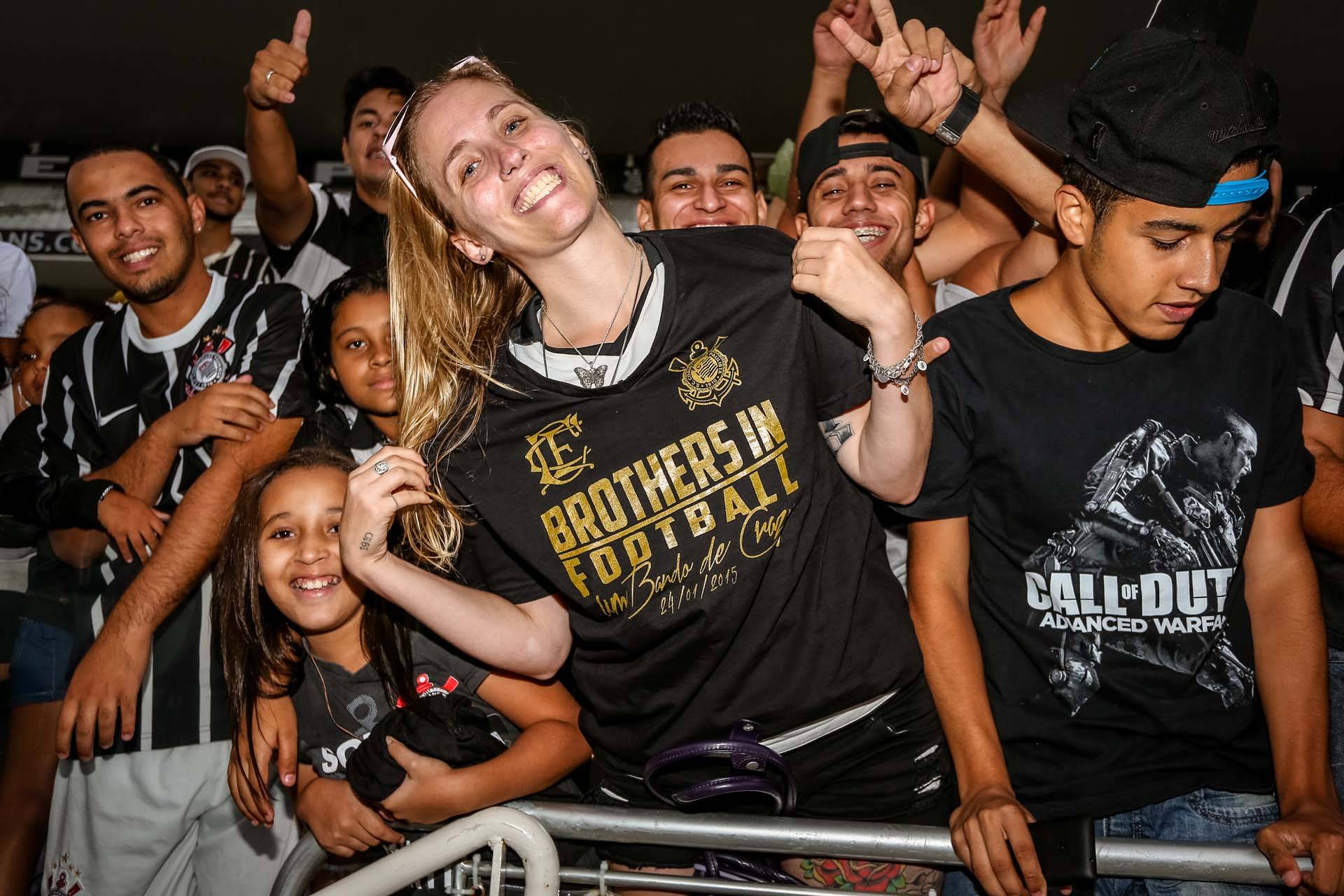