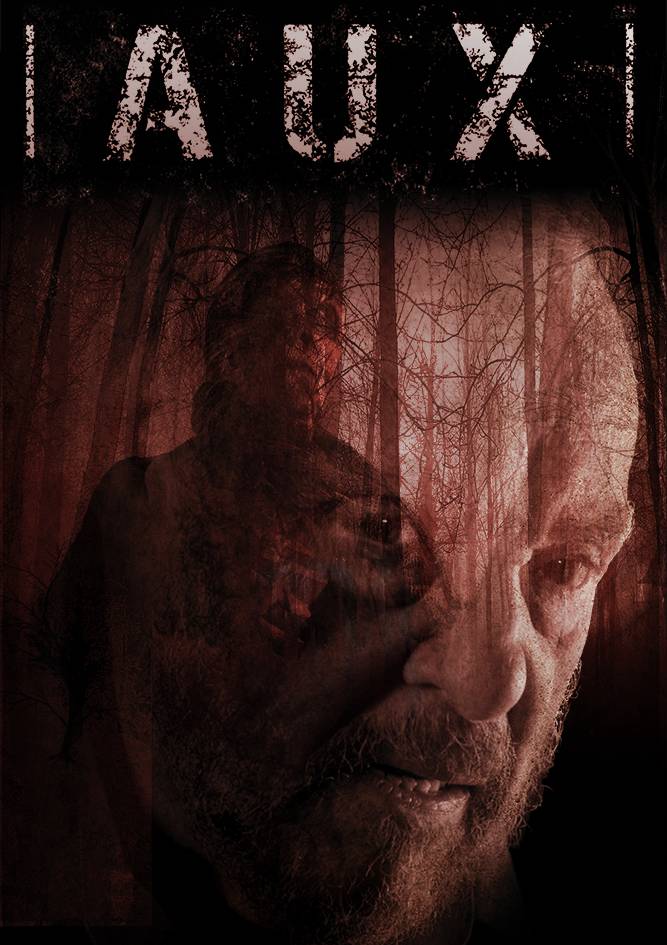 HE THOUGHT THE HORROR OF WAR WAS OVER. HE WAS WRONG

Deep in the woods, two boys discover the entrance to a secret military bunker that has remained hidden since World War II. They awaken something so deadly that one boy doesn’t make it out alive and the other flees for his life, only to be hit by a car. A police investigation begins but, one by one, even the armed police are hunted and killed in grotesque and almost ritualistic ways. Meanwhile, at a local nursing home, an elderly WWII veteran watches all of this unfold on the news and realises what is happening. But will anybody believe a senile old man as the remorseless nightmare spreads? 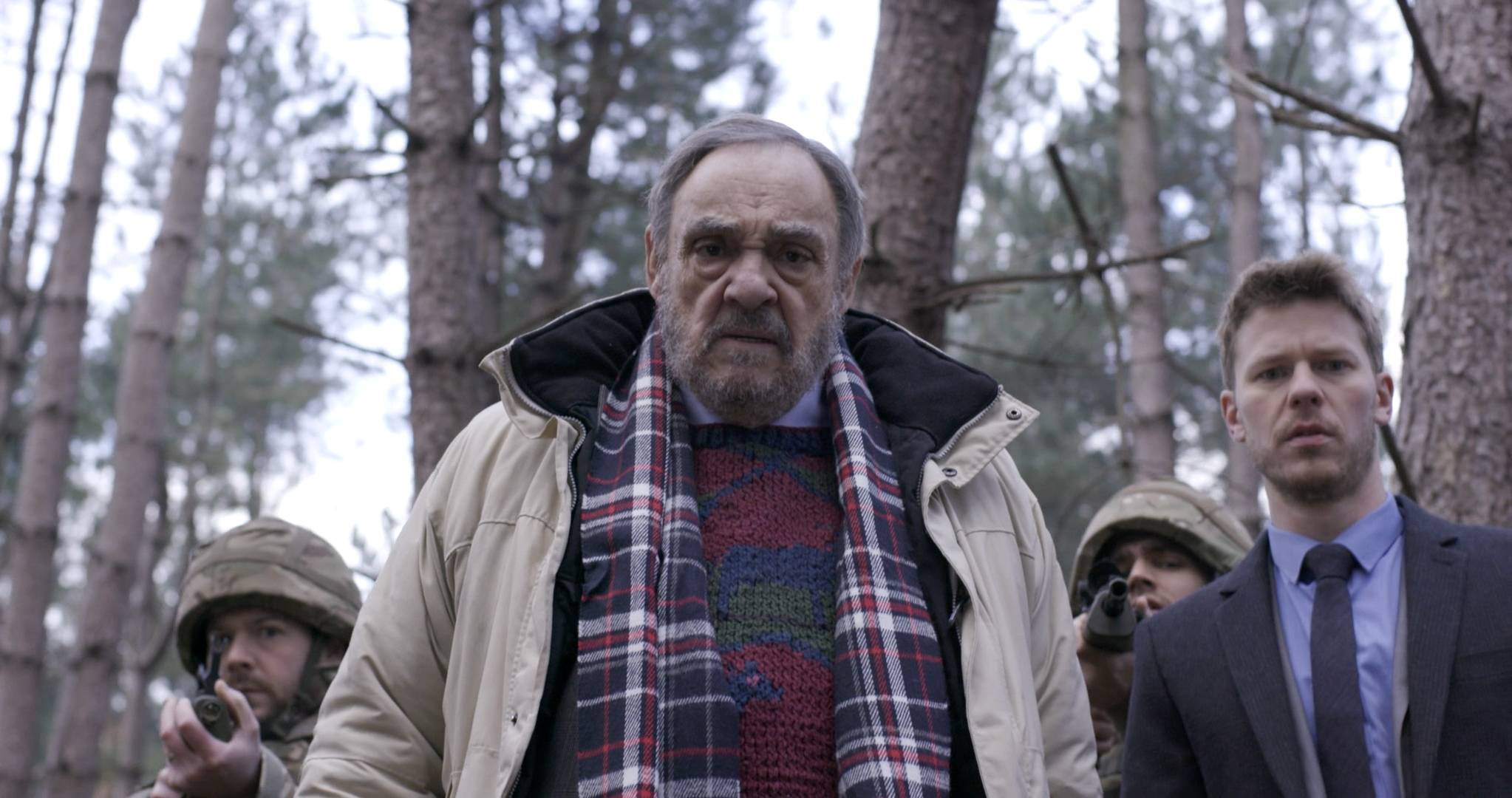 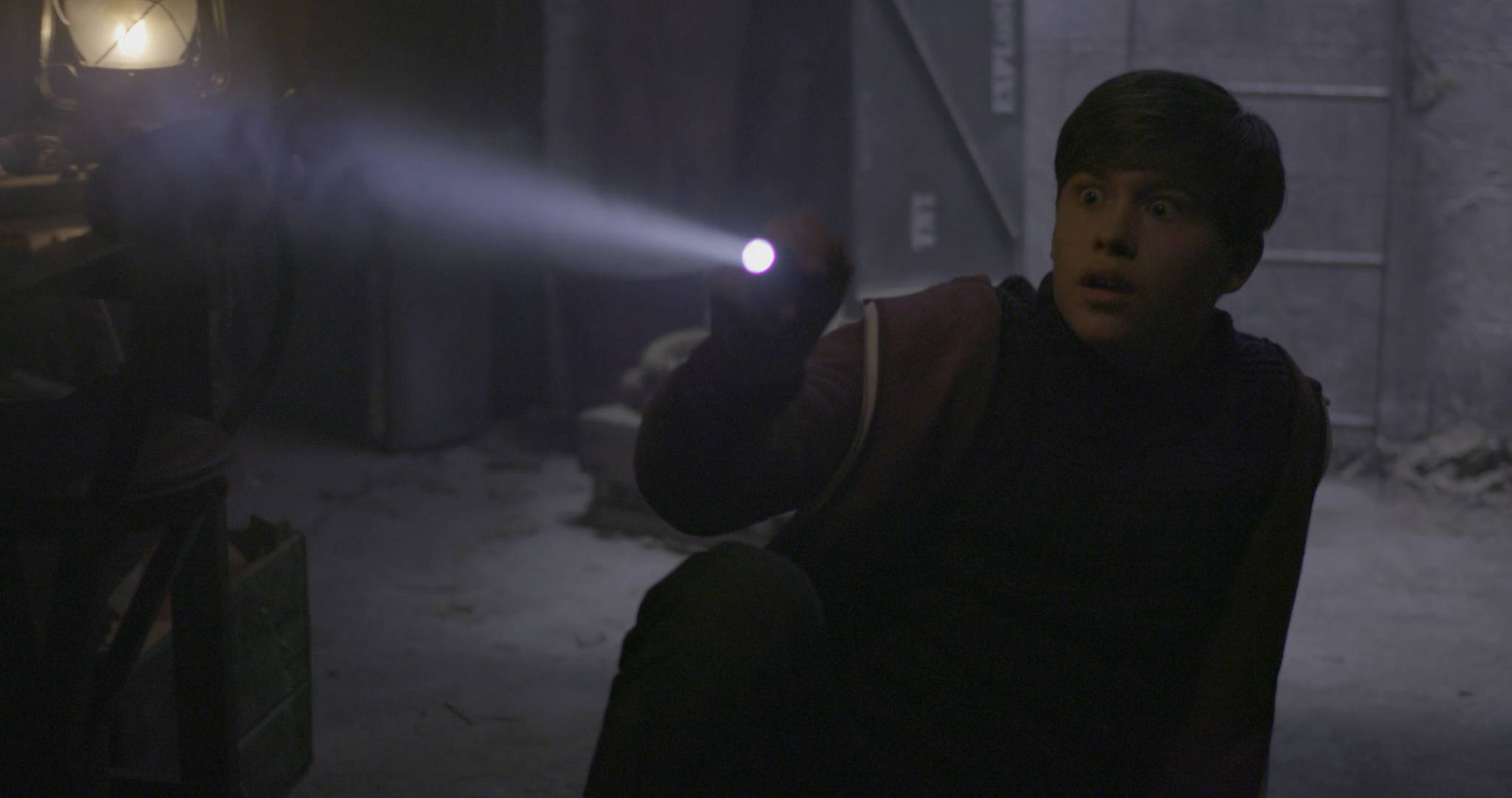 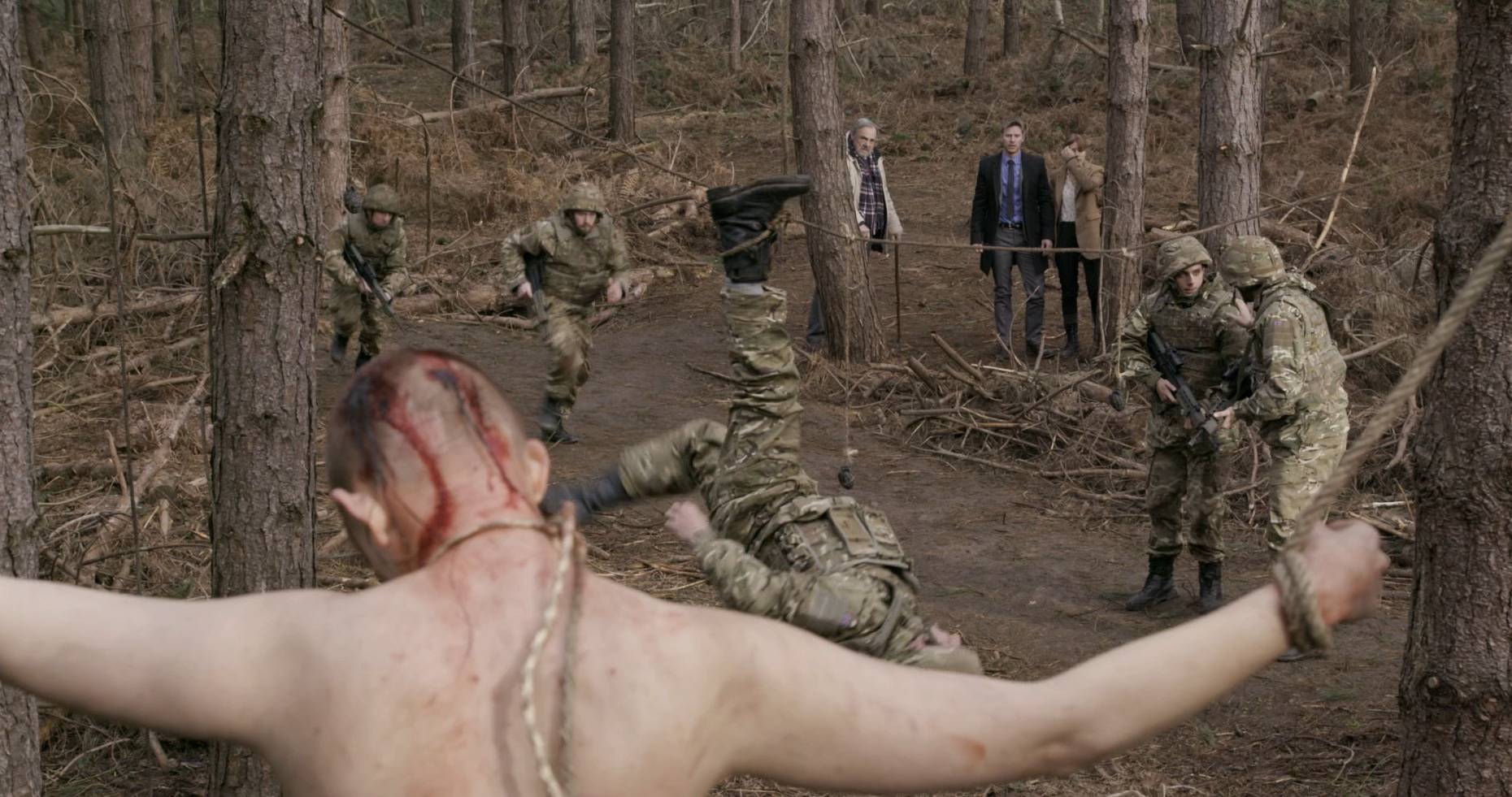 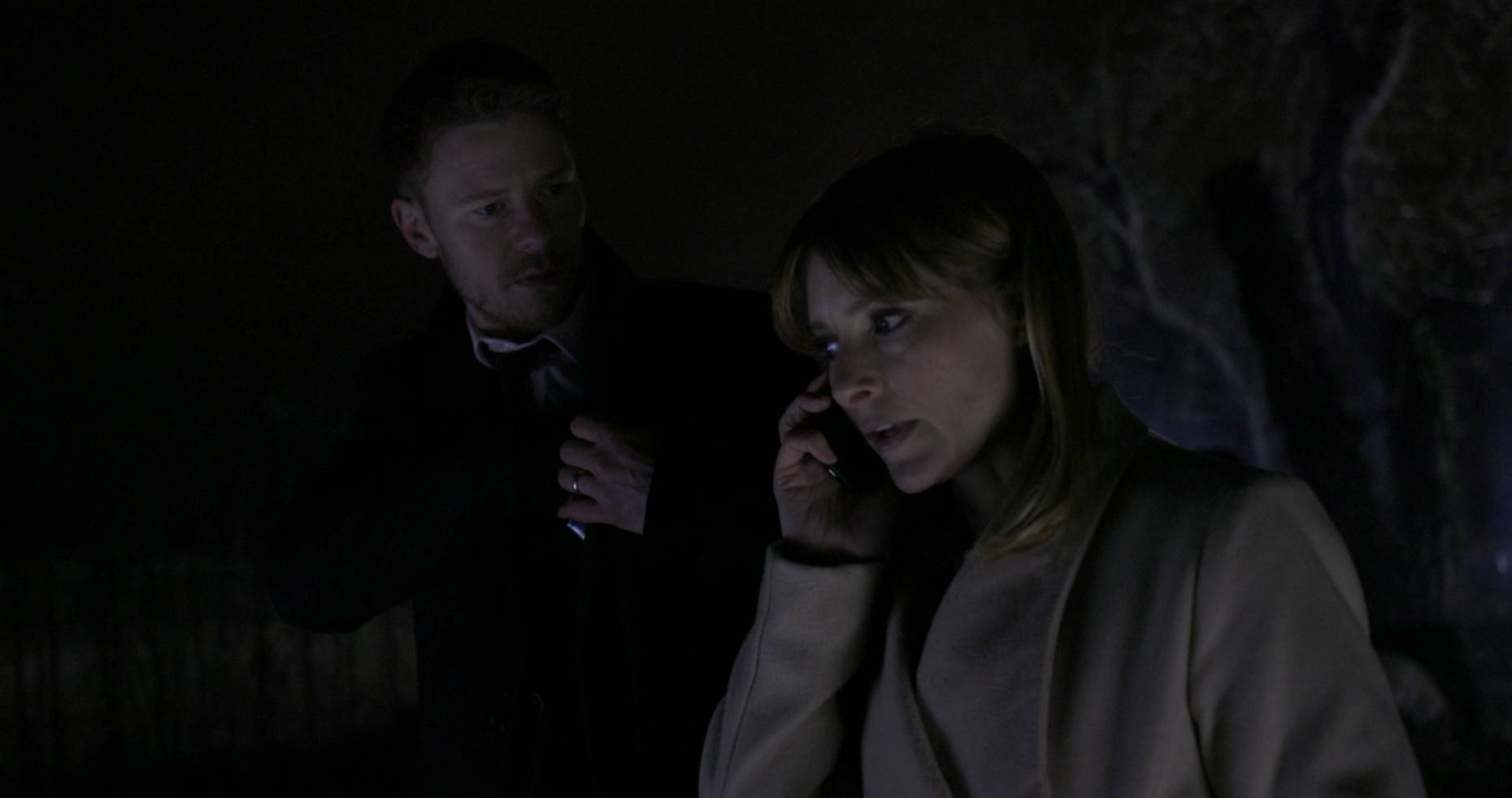 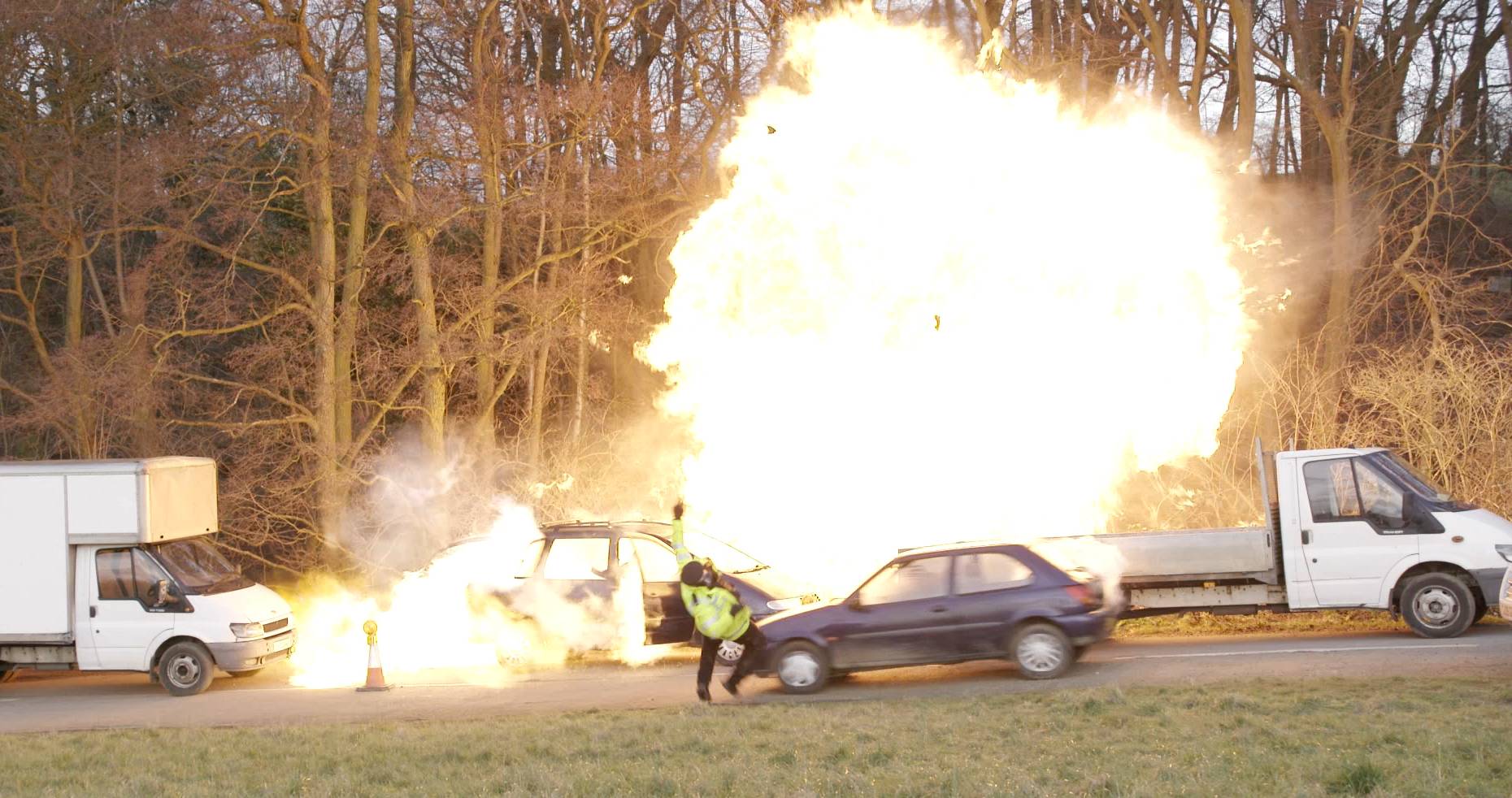 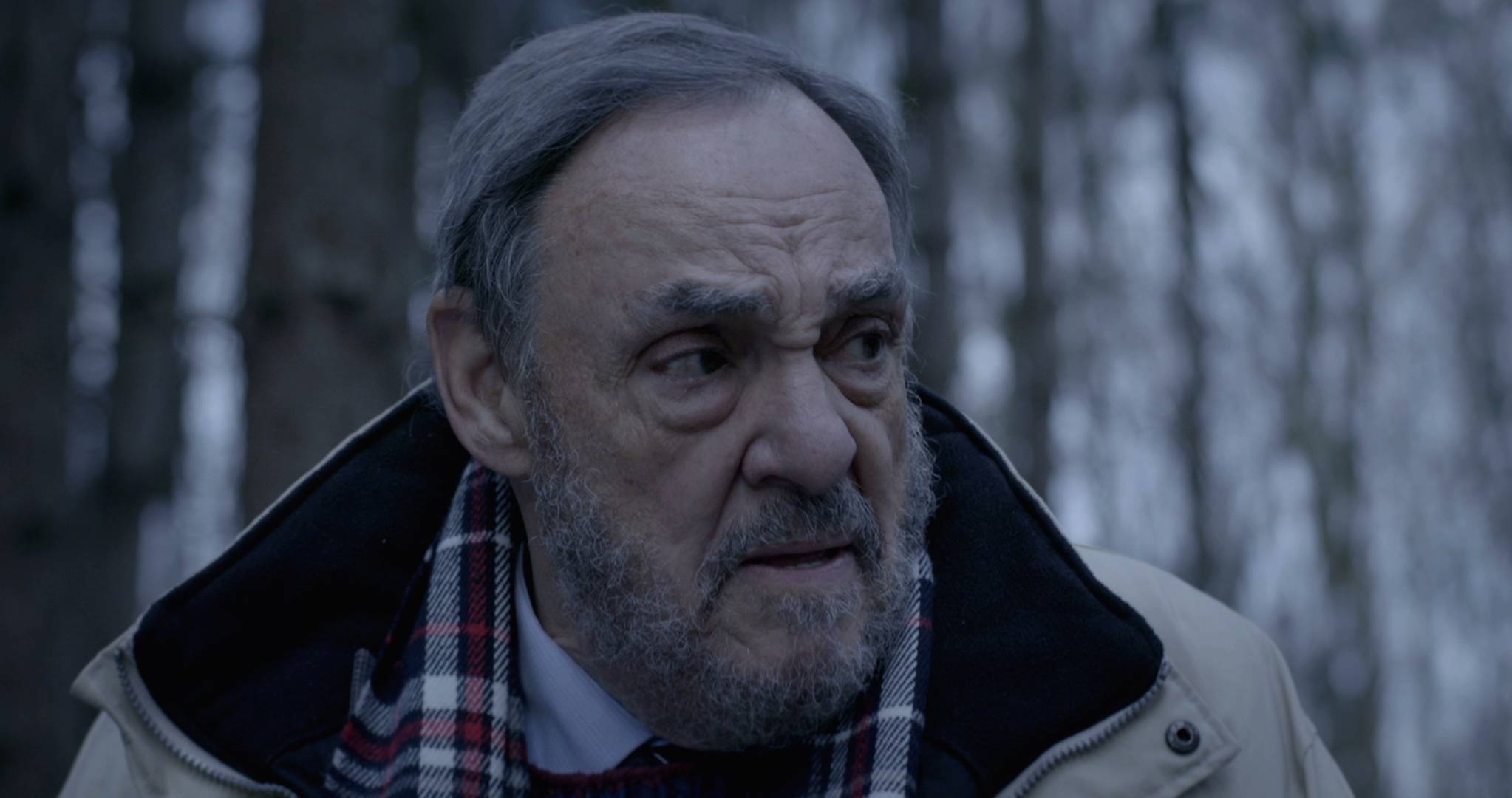 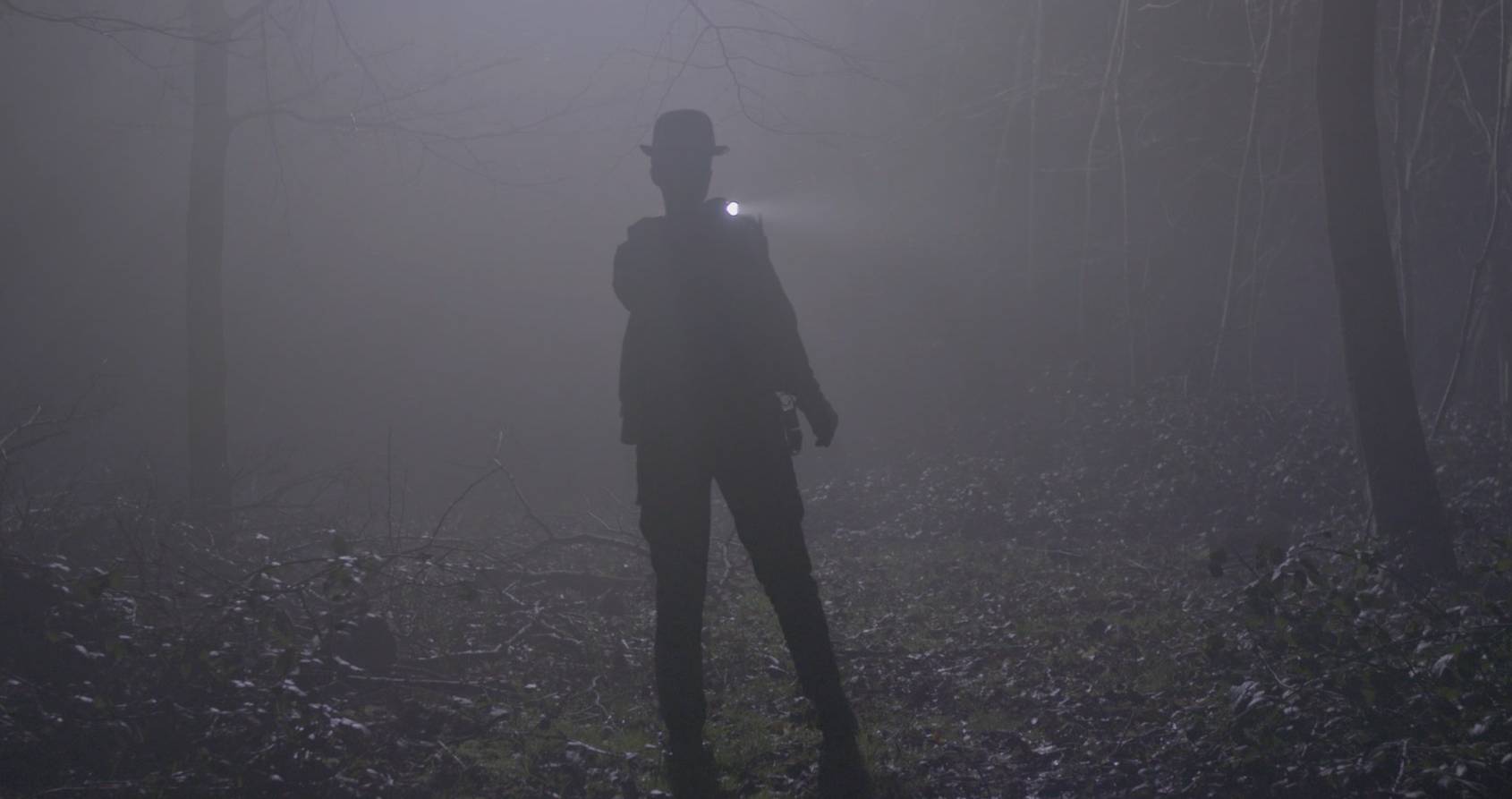 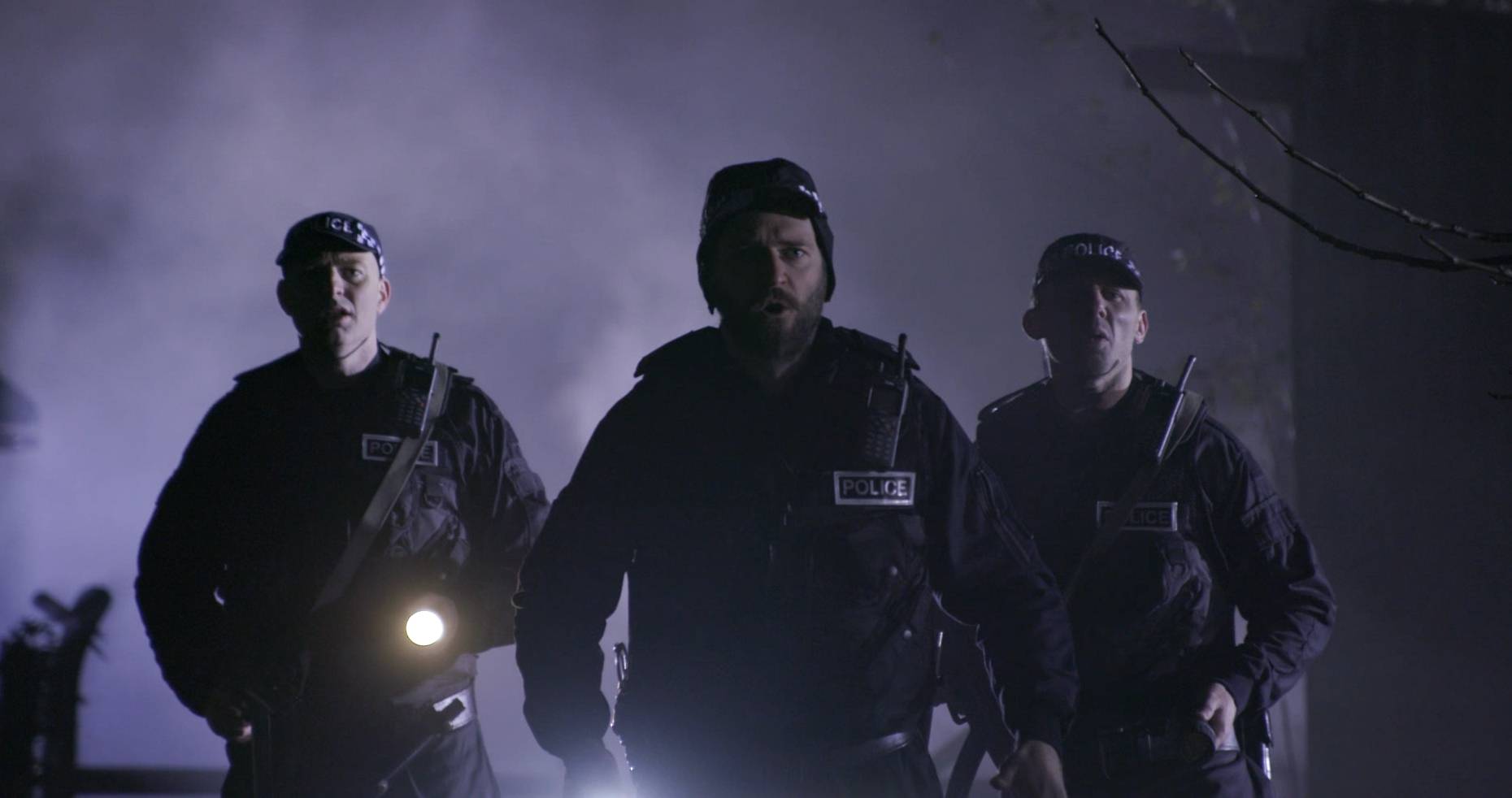