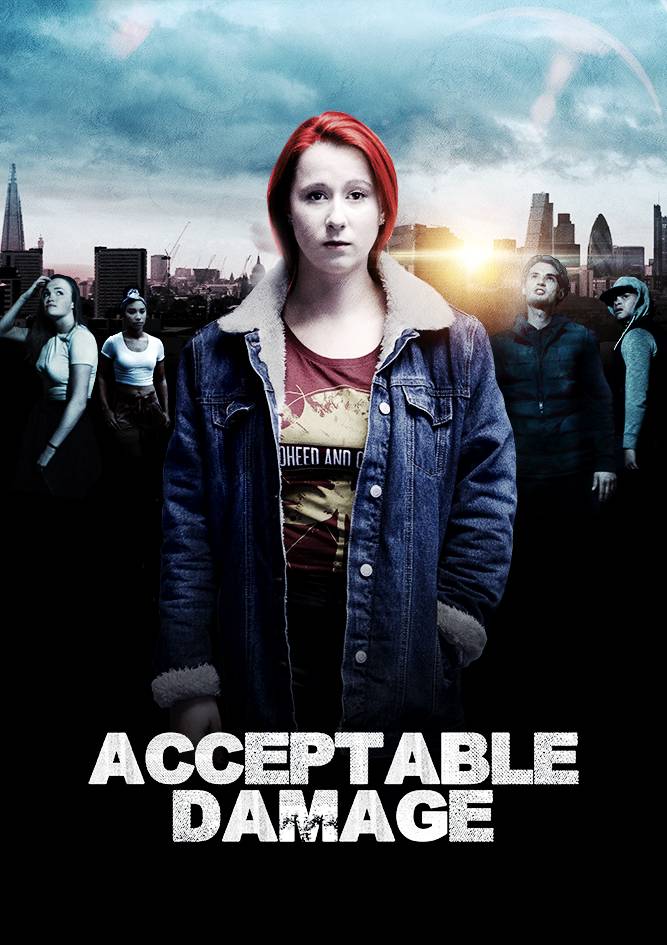 WHO DO WE CHOOSE TO SEE

Katy, an Autistic teenager dreams of becoming a rock star. Three things stand in her way. She is being harassed by a gang of ex school friends. Her mother Lucy is so keen to protect her from abuse that she restricts her freedom. Katy is unaware that her boyfriend Roxy is one of the gang. Gang leader Rabbit wants to make Katy feel as low as he has been made to feel by the world around him. When Katy sings live she feels that the future she has planned is on it’s way. But when the gang break into her house and she sees Roxy with them, the situation escalates. Lucy frantically calls the police. Katy responds wildly by attacking one of them. She is arrested and taken to the police station alone. Katy wants Roxy to choose between her and Rabbit. But has his loyalty come too late? 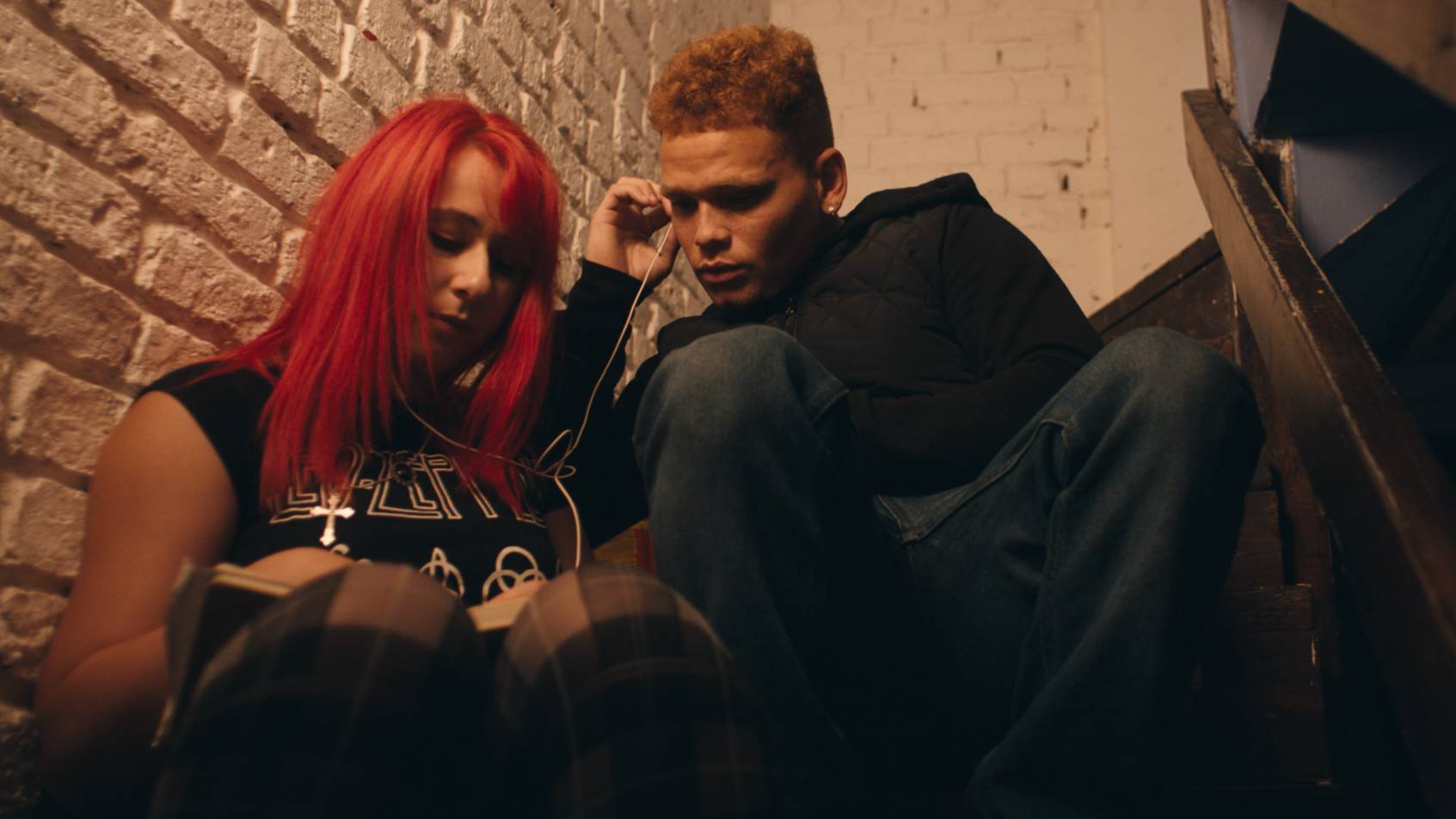 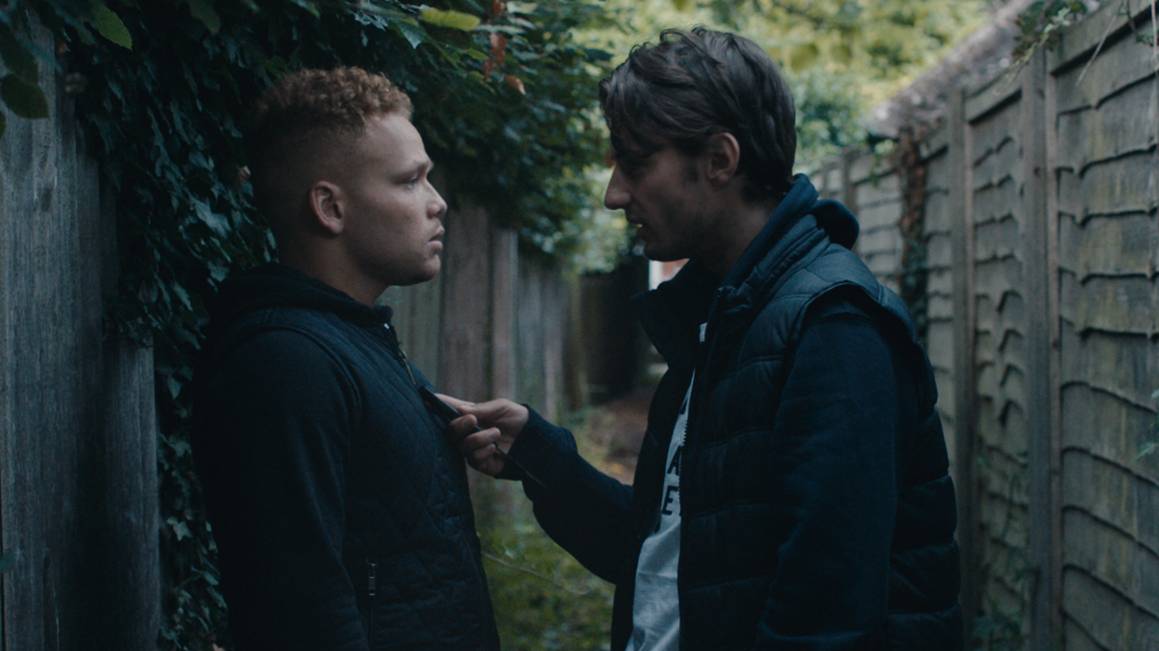 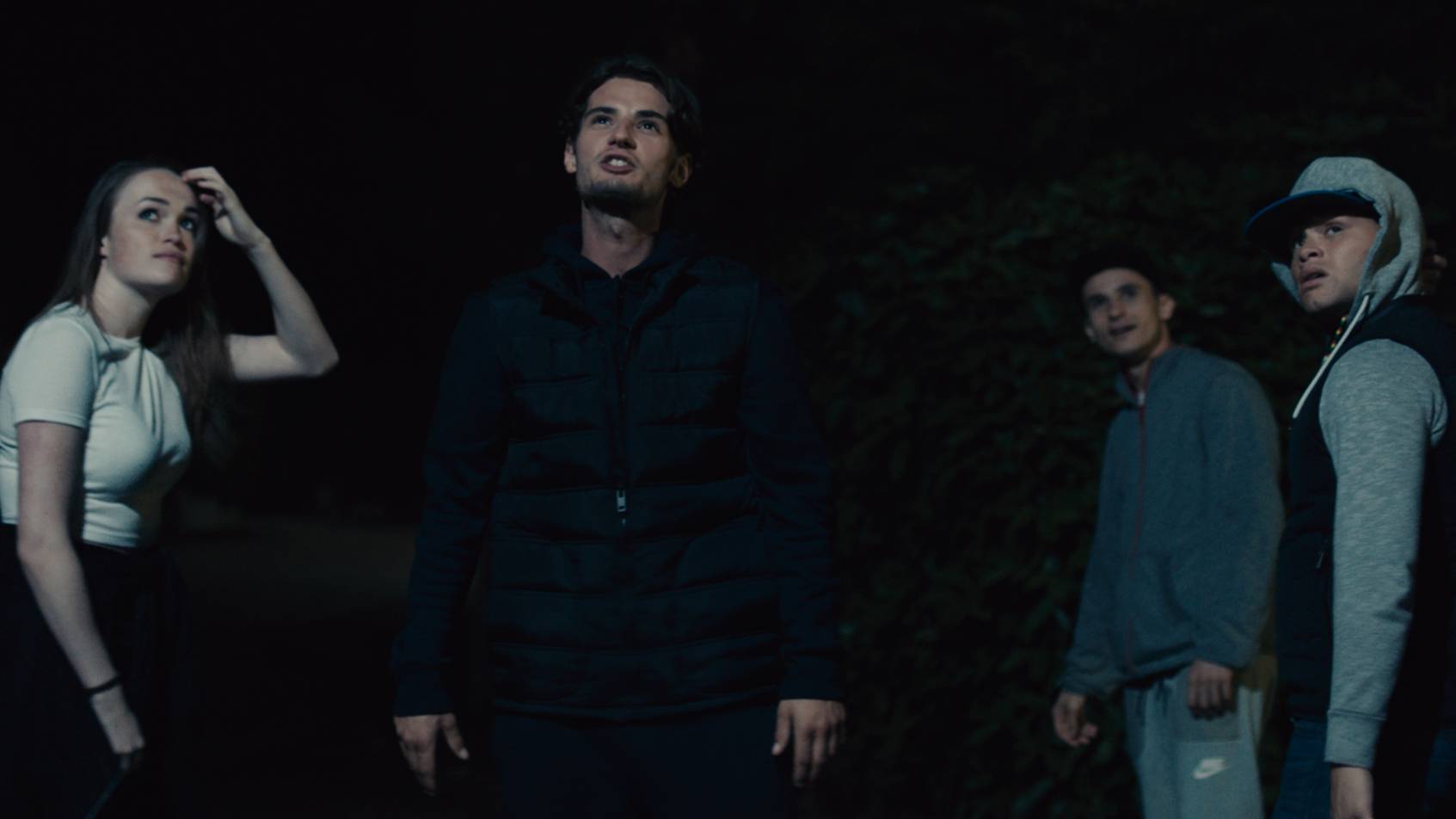 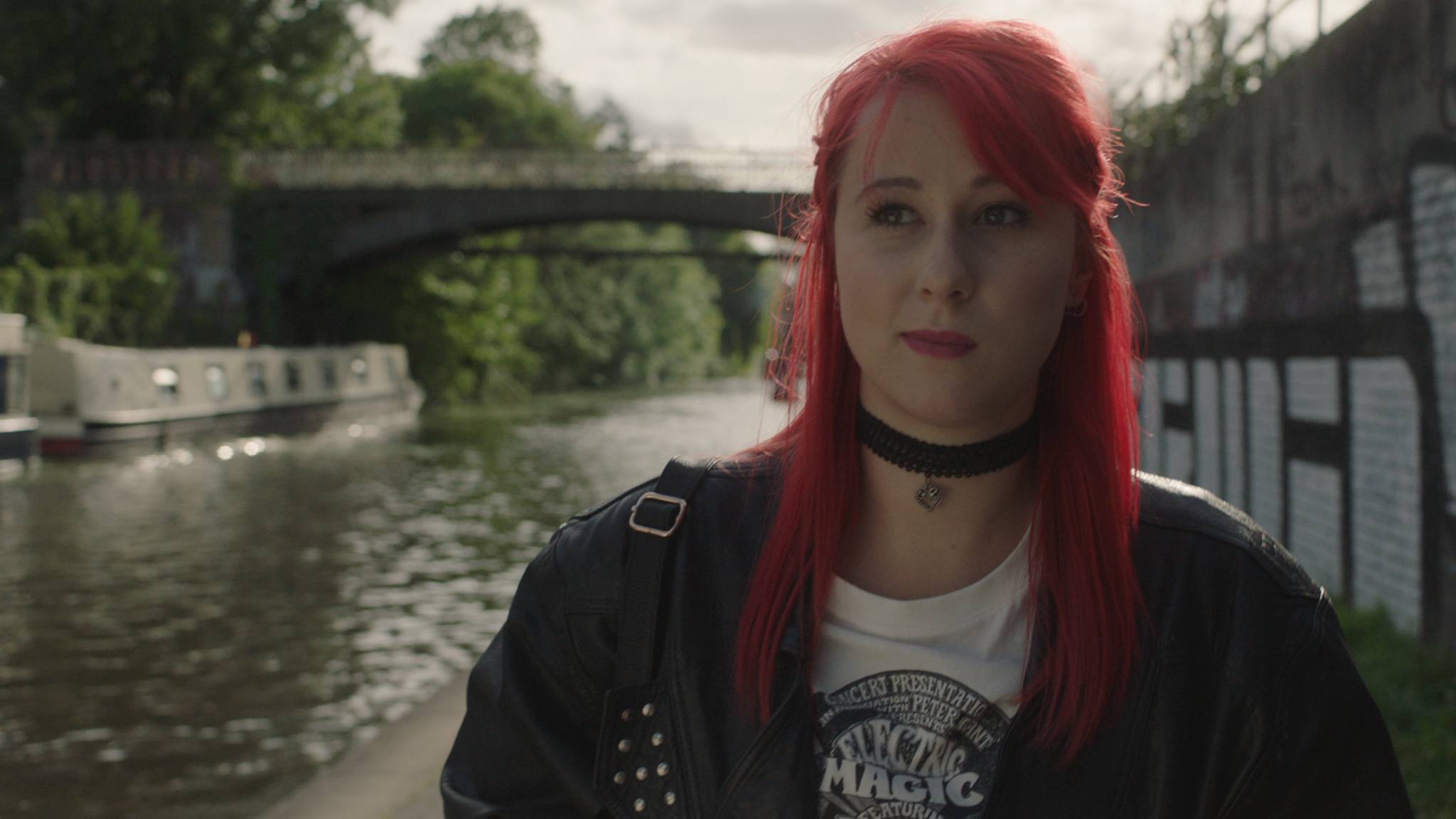 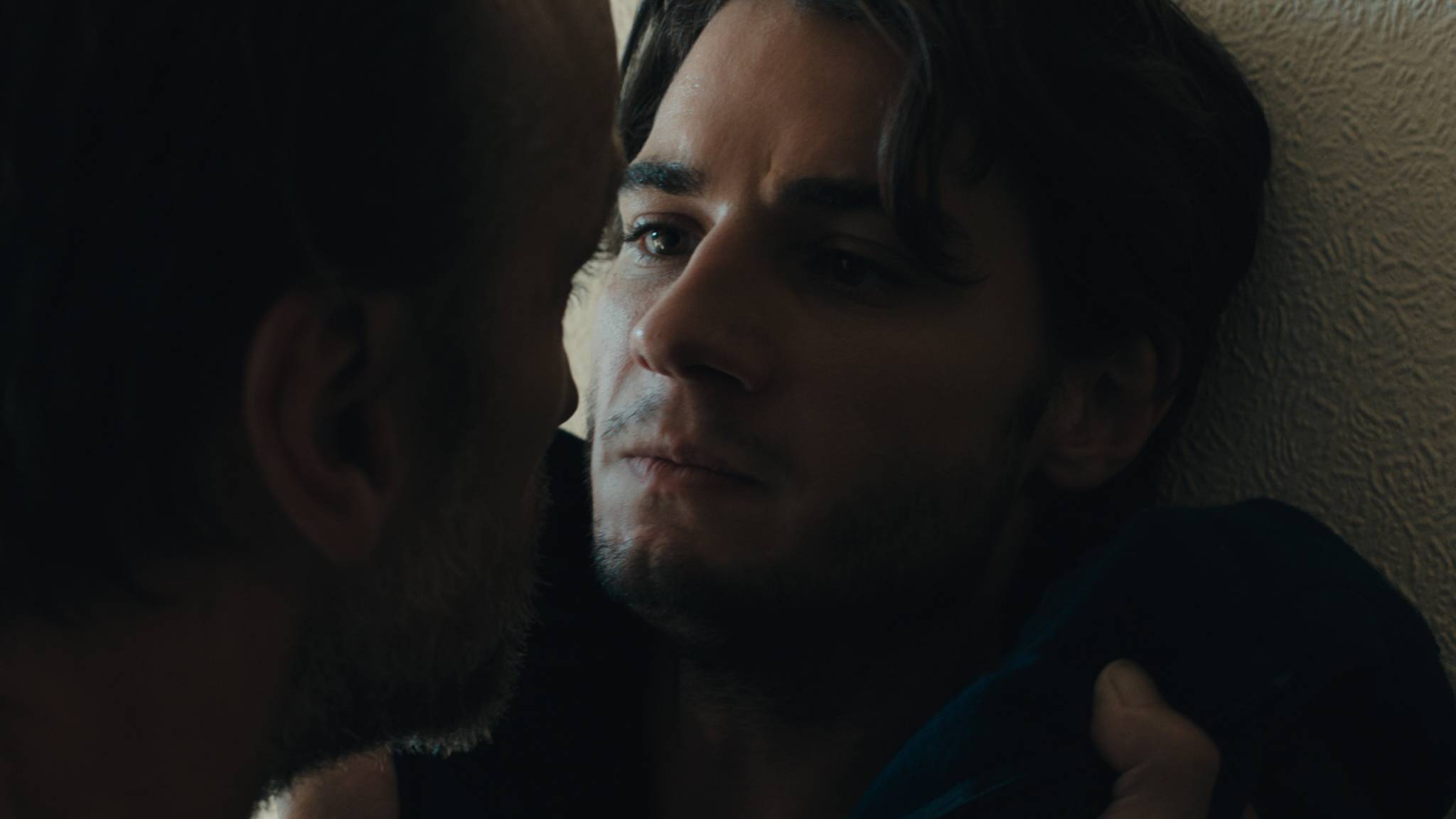 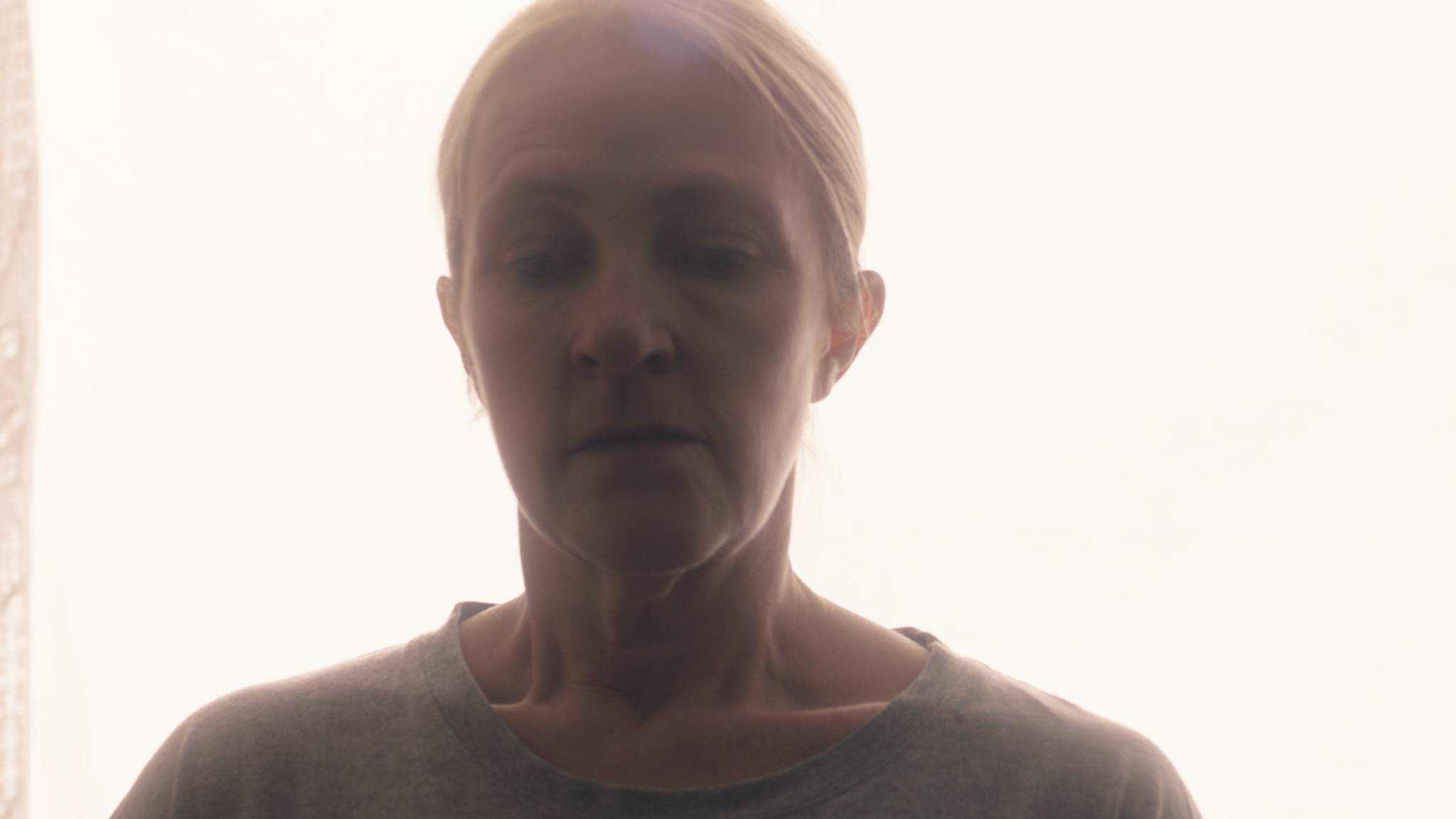 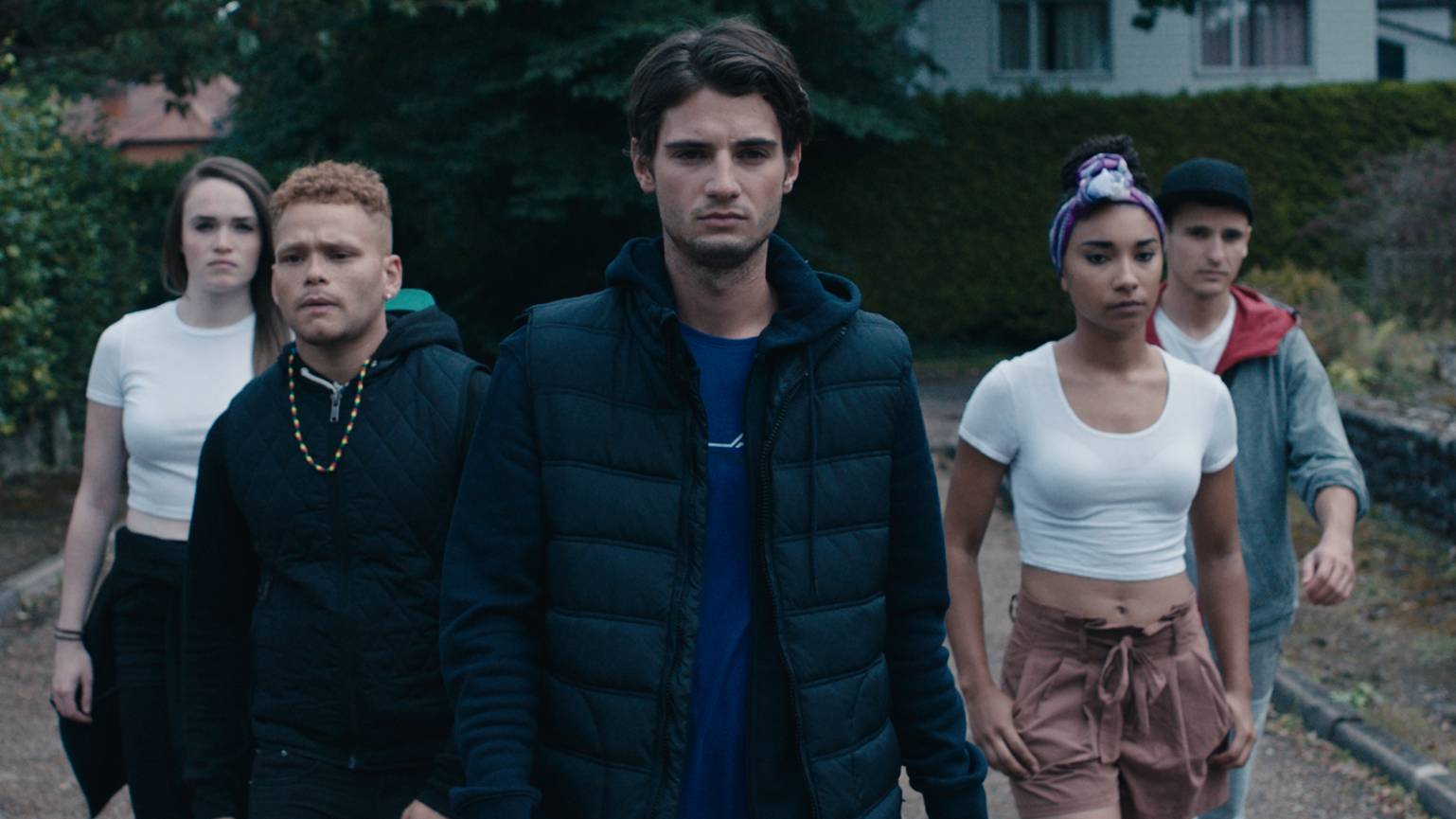 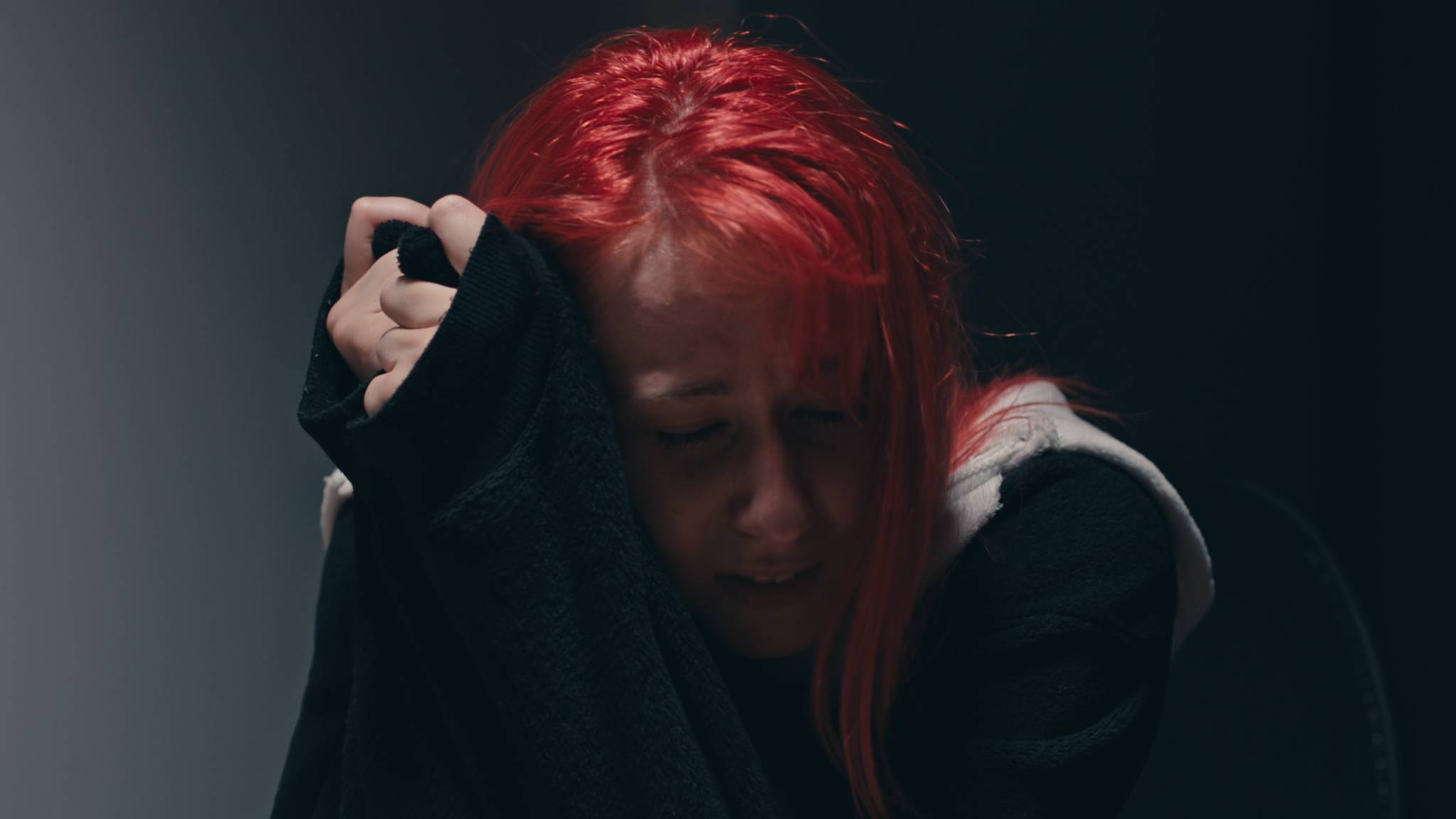